17 people, who were going to attend a wedding, were killed when heavy lightning struck on the bank of Padma river in Bangladesh’s Chapainawabganj district. 40 guests from the groom’s side were going to the wedding on a boat when heavy rain started to fall, forcing them to take shelter under a tin shade on the bank of the Padma river. (Photo: India Today/Sahidul Hasan Khokon)

At least 17 people, including five members of the same family, were killed in a lightning strike on the bank of Padma river in Bangladesh’s Chapainawabganj district when they were going to attend a wedding on Wednesday.

Shakib Al Rabbi, the incumbent Shibganj Upazila Nirbahi Officer (UNO), confirmed the incident which also left 15 people injured. He said the dead bodies were recovered and brought to Sadar Upazila Health Complex in Chapainawabganj’s Shibganj. The injured had been admitted there as well. 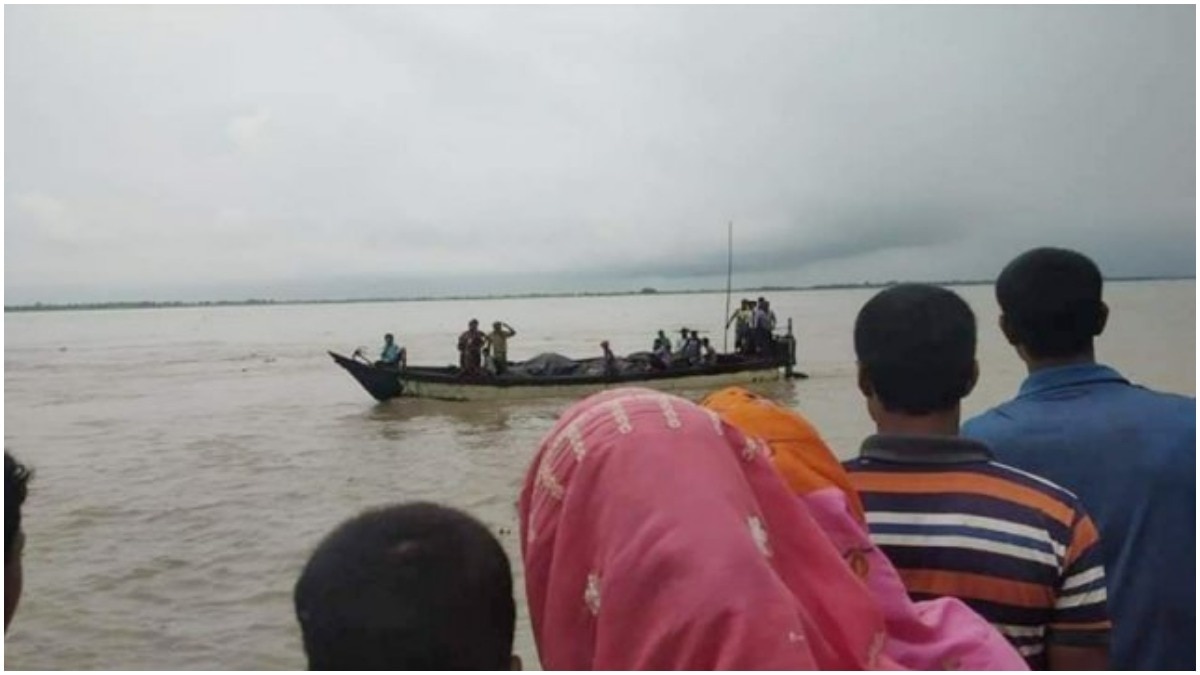 ALSO READ: Decoded | Why lightning kills so many people in India each year

The incident occurred at around 12 pm at Tellikhari Ferry Ghat on the bank of Padma river when heavy lightning struck amidst a spell of a downpour.

According to Farid Hossain, the Officer-in-Charge (OC) of Shibganj Police Station, 40 wedding guests from the groom’s side had taken shelter under a tin shed on the river bank during their boat journey to the bride’s place to avoid the rain when the thunder had hit. 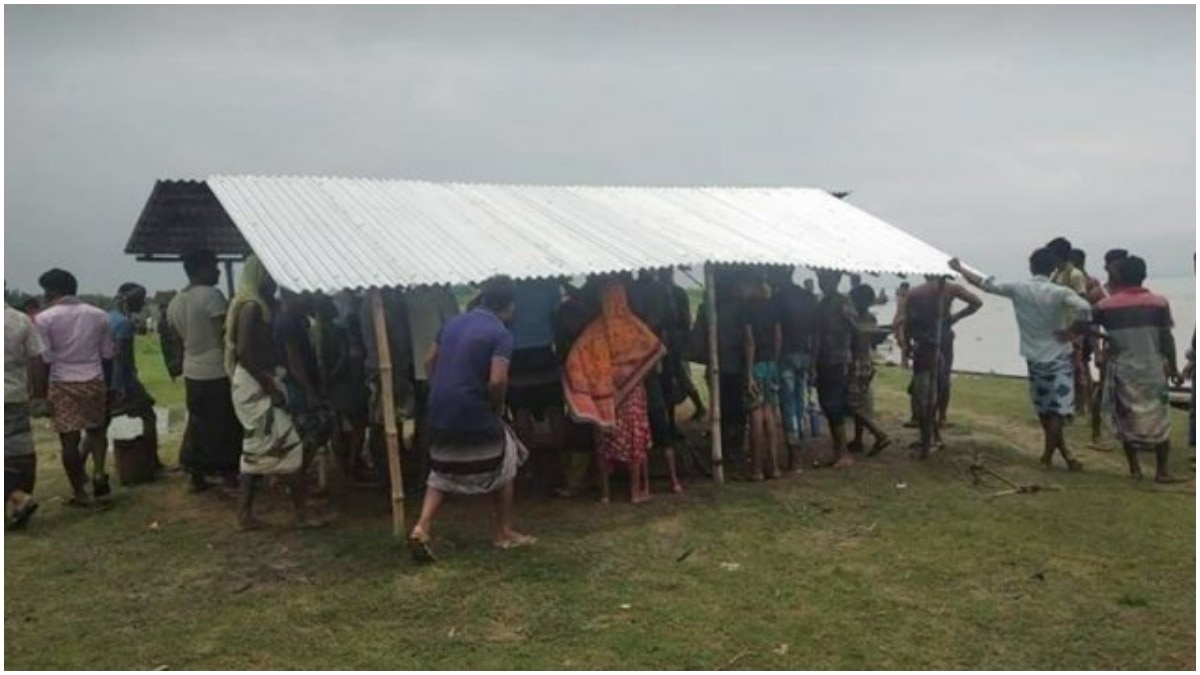 The tin shed under which the wedding guests had taken shelter. (Photo: India Today/Sahidul Hasan Khokon)

Later, the dead bodies were recovered from Alinagar Ghat and sent to the hospital. Among the deceased, 12 were men and five were women. The rest of the wedding guests were rescued to a safer location.

He added, “40 groomsmen were going to the wedding ceremony. Among them, 17 people died on the spot in the lightning strike. Relatives have ensured us that others are healthy.”