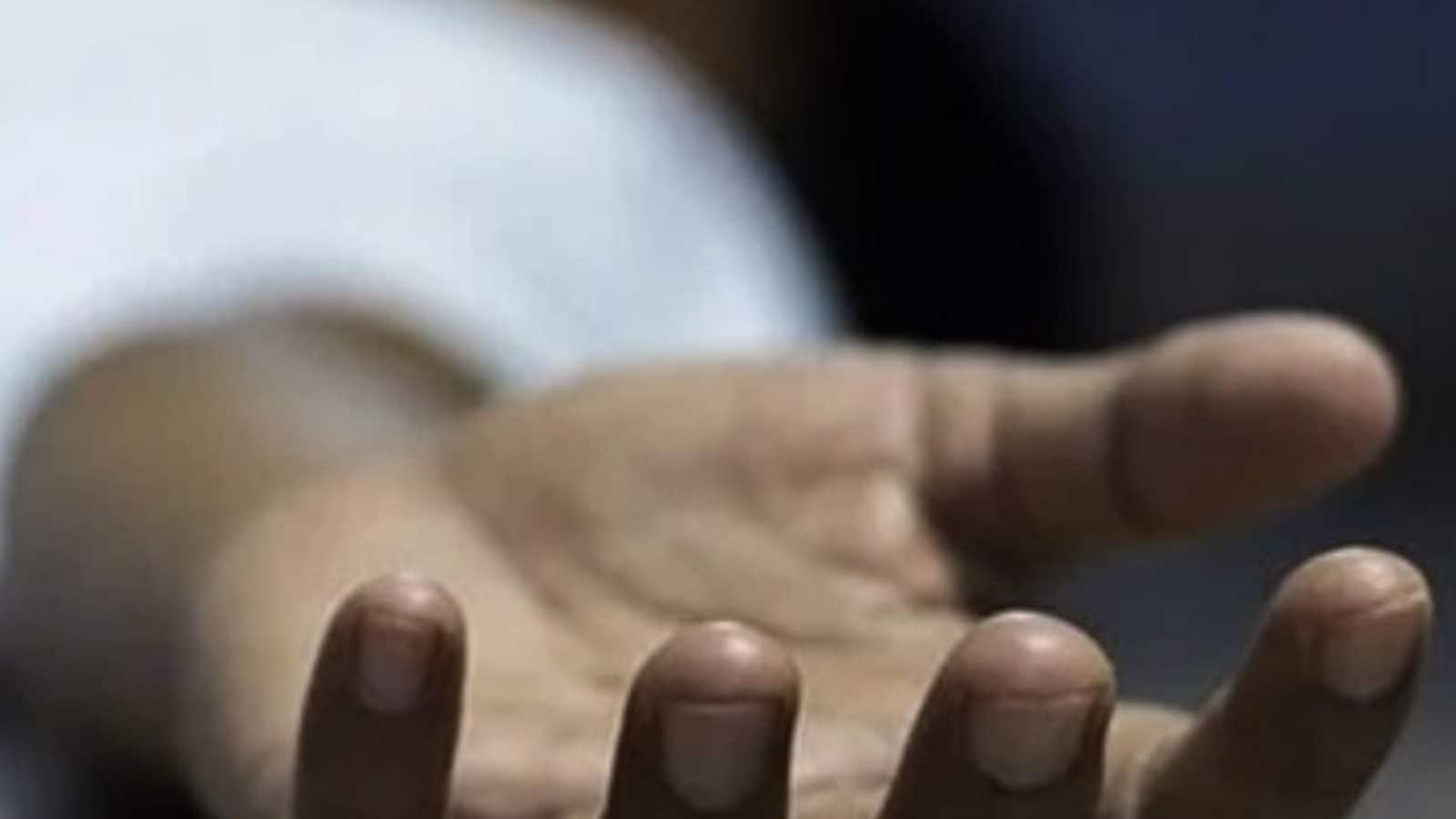 A 17-year-old boy was apprehended for strangulating his minor friend to death for allegedly making indecent remarks against his family members, police said on Thursday. The victim went missing from his house on August 1 and his mother lodged a police complaint on August 3, they said.

His friends were interrogated but police did not find anything suspicious. On August 8, a highly decomposed, maggot-infested body of the victim was found from near a drain in Geeta Colony area, a senior police officer said. The victim’s mother identified the body as that of her son with the help of his shoes and clothes. The autopsy report stated the cause of death as strangulation, he said.

Deputy Commissioner of Police (Shahdara) R Sathiyasundaram said, “While examining CCTV camera footage, we spotted the victim going towards Pushta Road at around 10.15 am on August 1 with two people.” Upon interrogation, one of them disclosed that the duo was in an inebriated state when a quarrel broke out between them after the victim allegedly made indecent remarks against his family. In a fit of rage, he strangulated the victim with a belt, police said.