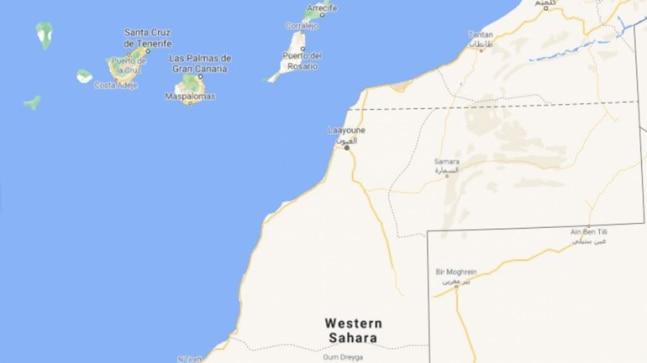 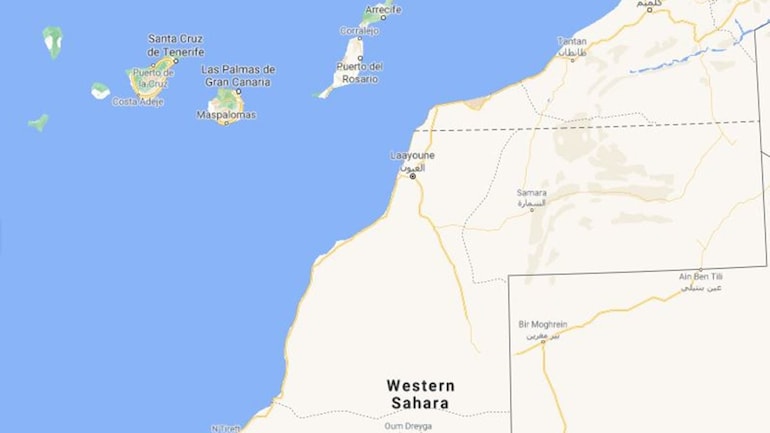 About 40 migrants were feared dead after a boat carrying about 50 people travelling from Western Sahara to Spain’s Canary Islands capsized, a Spanish non-governmental organisation, said on Friday.

“Tragedy: forty-two people, among those thirty women, eight children and four men, died when a boat capsized off the coast of Dakhla,” tweeted Helena Maleno of Caminando Fronteras, which monitors migratory flows.

Maleno said 10 people survived and were picked up by fishermen.

The accident happened when the migrant boat set out in bad weather on Tuesday but details had only emerged on Friday.

From January 1 to July 31, at least 7,531 people reached Spain’s Canary Islands from Western Africa, according to Spanish government figures, a 136% rise compared with the same period in 2020.

Caminando Fronteras claims during the first six months of 2021 2,087 migrants died or disappeared as they tried to make the perilous voyage by sea to Spain from Western Africa.

Also Read: The floating dead of Ethiopia: ‘Hands tied, they were shot in chest, abdomen and legs’