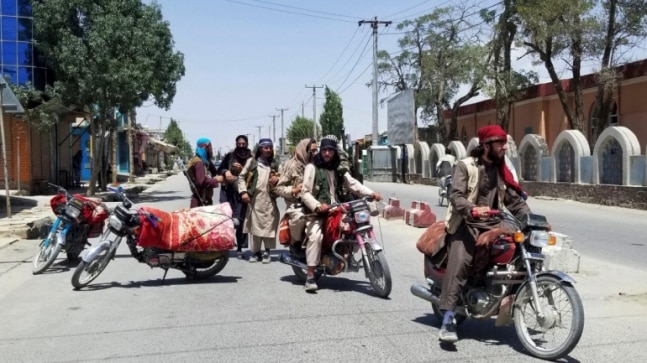 The Afghanistan government has offered to share power with the Taliban in return for an end to violence in the nation, according to a report. The Afghanistan government has reportedly offered to share power with the Taliban in return for an end to violence in the nation. (Photo: AP/PTI)

The Afghanistan government has offered to share power with the Taliban in return for an end to ongoing violence in the nation, government sources were quoted as saying in an AFP report on Thursday. The report states that Afghan government negotiators in Qatar had offered the Taliban the power-sharing deal.

“Yes, the government has submitted a proposal to Qatar as mediator. The proposal allows the Taliban to share power in return for a halt in violence in the country,” a government source reportedly said.

On Thursday, the Taliban seized the strategic Afghan city of Ghazni, which is 150 km away from Kabul and serves as a gateway between the capital and strongholds in the south.

After the loss of Ghazni, the pressure on the country’s air force is likely to be even higher than it already was. The air force is required to bolster Afghanistan’s dispersed security forces which have been cut off from reinforcements by road in many places.

TEN PROVINCIAL CAPITALS FALL TO TALIBAN IN ONE WEEK

The Taliban has overrun ten provincial capitals in the country in just a week. The government has lost most of northern and western Afghanistan to the Taliban. It now holds only a scattered few contested cities that are dangerously poised at the precipice of falling to the Taliban. 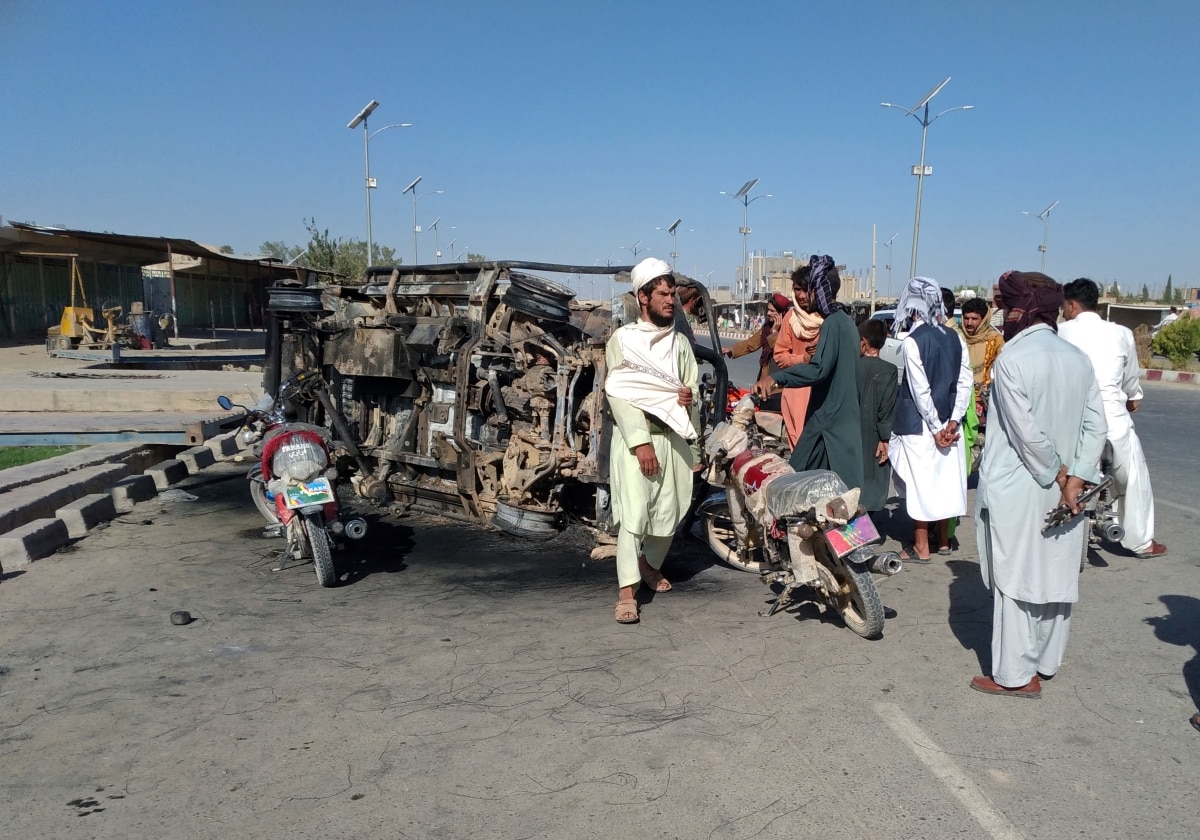 Social media accounts in support of the Taliban have proudly displayed the spoils of war their fighters have recovered in the last few days. This includes armoured vehicles, heavy weapons and a drone seized by the insurgents at abandoned Afghan military bases.

The conflict between the Afghan government and the Taliban escalated dramatically after US-led forces began the final stage of their withdrawal from the country in May. After a 20-year occupation, the withdrawal is due to end later this month.

(With inputs from AFP)

ALSO READ: Talks with India can be held on ‘condition of impartiality’: Taliban spokesperson | Exclusive – Part I