The Afghanistan government has raised with the US, China, Russia and Pakistan the concerns of its citizens over the Taliban’s brutal attacks on cities. 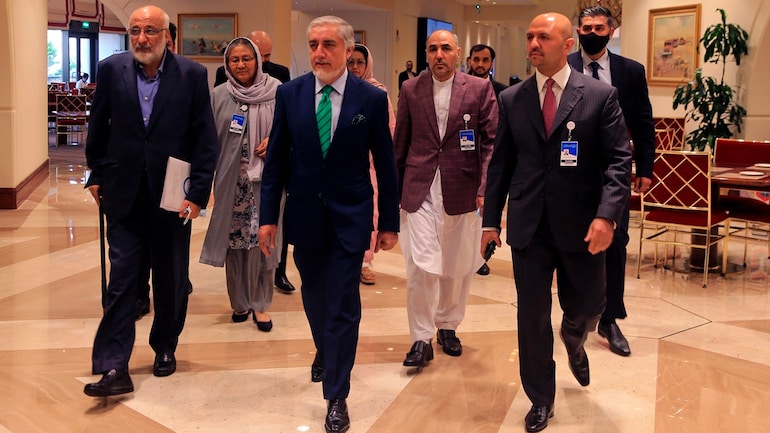 The Afghanistan government has raised with the international community the concerns of its citizens over the Taliban’s brutal attacks on cities, which have led to war crimes, human rights violations and humanitarian catastrophe.

The matter was raised by the Afghan negotiating team, headed by the chairman of the High Council for National Reconciliation, Dr Abdullah at the extended Troika meeting held on Wednesday. The meeting was attended by the US, Pakistan, Russia and China in Doha.

Dr Abdullah also stressed the need to start meaningful and sincere negotiations with the Taliban to establish an immediate ceasefire and reach a political agreement.

Afghanistan’s Foreign Ministry said the continuation of the “Taliban’s bloody attacks in collusion with regional and international terrorists” would also exacerbate violent extremism and incite terrorists in the region, who pose a serious and irreparable threat to the collective security of the region and the world. 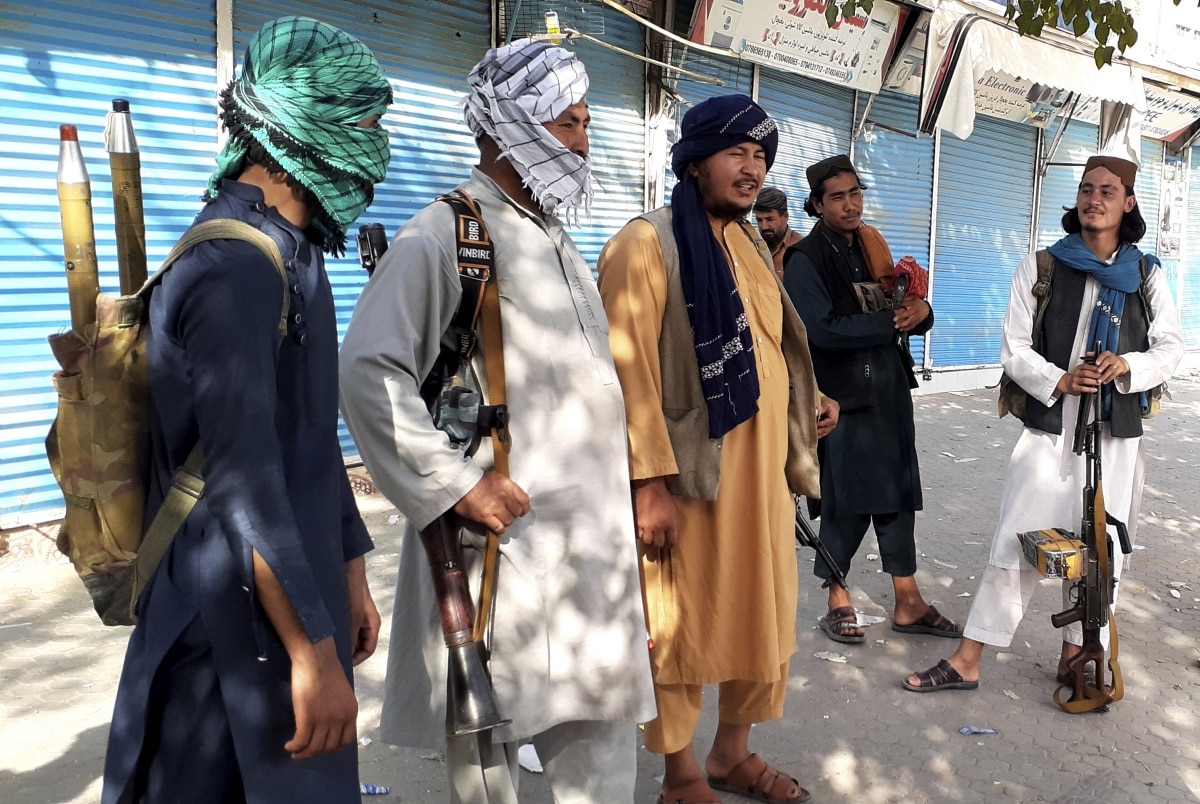 “Therefore, stopping the Taliban violence and crimes in direct collusion with regional and international terrorists will be not only in the interest of Afghanistan but in the interest of the whole world, especially the countries of the region,” the Foreign Ministry said.

WHAT IS THE SITUATION IN AFGHANISTAN?

The statement comes at a time when the Taliban has gained control of over 65 per cent of Afghanistan’s territory with more capital cities falling every day.

On Wednesday, the Taliban seized three more Afghan provincial capitals — Badakhshan, Baghlan and Farah provinces — and a local army headquarters to complete a blitz across the country’s northeast, giving them control of two-thirds of the nation since the US and NATO began withdrawing their forces after a decade of war.