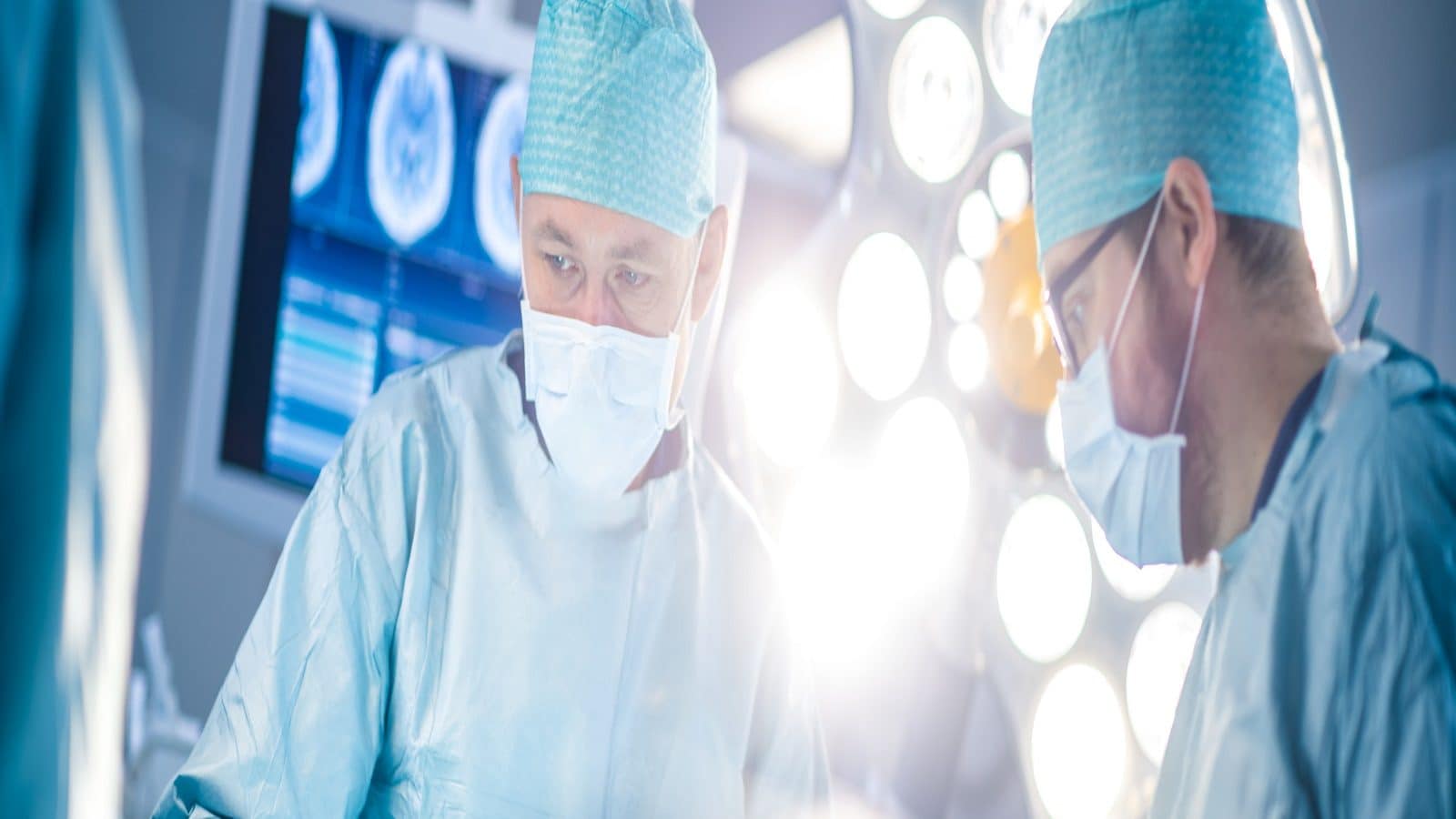 As coronavirus cases decline in the national capital, hospitals in Delhi-NCR are seeing patients returning to them for elective surgeries with some of them saying the current situation is almost similar to the pre-Covid time. However, the medical facilities said patients put forth special demands like less hospital visits and single room stay as they are still fearful of contracting Covid.

“There is a colossal change in the last six to eight weeks. There is also a fear of the third wave and people are more pragmatic thinking that there is a window and they should get issues sorted out,” he said. Dr Sumeet Shah, director – Minimal Access and Bariatric Surgery – PSRI Hospital, concurred with Bedi and said that there was definitely a dip in the number of elective surgeries during the second wave of Covid but since the number of coronavirus cases have come down significantly the elective surgery numbers are now almost close to the pre-Covid levels.

“There are multiple reasons for it, people sense that there is a gap in the Covid cases and this provides them the right opportunity to get operated on,” he said. Since many patients had already delayed their surgeries, they had reached the point where the surgery could not be delayed further, he said.

“Like we have seen cases of patients suffering from piles where patients reached to us when their condition became severe with their haemoglobin was as low as five. Consequently, we had to admit them just to restore their hemoglobin level and post that we operated on them, Dr Shah said. “There can be a significant risk in such cases. Similarly, we have patients with gallbladder stone, hernia who delayed their surgeries and reached the stage where it became an emergency kind of situation,” he added.

Dr Nitin Arora, senior consultant, general surgery, Paras Healthcare in Gurgaon, said there has been a 200 per cent increase in elective surgeries. “There is an interesting shift in the demands of patients. Earlier, they would say that we should not discharge them early or before they have fully recovered but now they want a minimum stay in hospital and ask whether the surgery can be done early in the day and they can be discharged before night. We are allowing patients to stay at the hospital for less time,” he said.

Bedi said patients usually want the number of hospital visits to be kept low. “A large number of patients are opting for single rooms despite the cost being higher. They also inquire whether the physiotherapy after the surgery can be done at home or the dressing change can happen at their home,” he added.