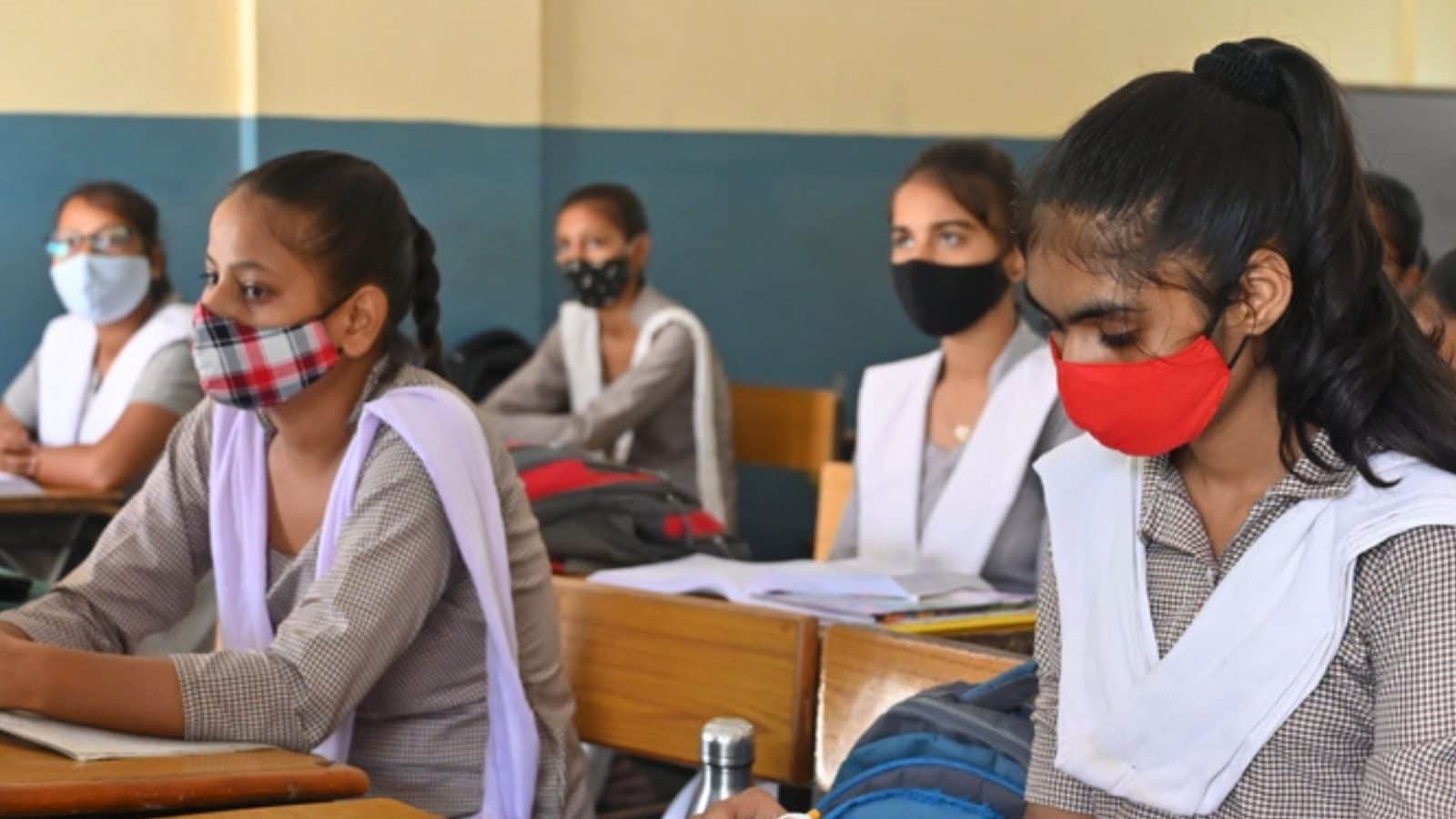 As schools across the country prepare to reopen, World Health Organisation (WHO) chief scientist Soumya Swaminathan issued a few guidelines to avoid a “long-time impact on children’s mental, physical and cognitive wellbeing”.

Taking to Twitter, the top scientist suggested that school openings must be prioritized with distancing, masking, avoiding indoor singing and gatherings, hand hygiene and vaccination of all adults.

Swaminathan had earlier told News18 that vaccinating teachers would be a “big step” in protecting children till shots for them are not available. She insisted that more and more adults, especially teachers, need to be vaccinated and schools be reopened only when risk of community transmission is low.

“I am very hopeful that ultimately we’ll have vaccine for children. But that’s not going to happen this year, and we should open schools when community transmission is down. That’s what rest of the countries have done, with other precautions. And if teachers are vaccinated, that would be a big step forward,” WHO’s top scientist had told News18 in an interview.

The important ‘steps to follow’ have come two days after the Centre told Parliament that eight states and Union Territories (UTs) have either reopened schools or are mulling to move ahead with the plan.

According to a written reply shared in the Lok Sabha by Union Minister of Education Dharmendra Pradhan, Lakshadweep, Puducherry, Nagaland, Punjab, Uttarakhand, Haryana and Himachal Pradesh have reopened schools as of 2 August. Andhra Pradesh is likely to reopen schools by 16 August.

Among the Union Territories, only Lakshwadeep and Puducherry have re-opened for all classes. The rest have only allowed lessons from Class 9 and above. Goa, Gujarat, Jammu and Kashmir, Jharkhand, Karnataka, Kerala, Ladakh, Madhya Pradesh, Maharashtra, Meghalaya, Manipur, Mizoram, Odisha, Rajasthan, Sikkim, Tamil Nadu, Telangana, Tripura, Uttar Pradesh and West Bengal are among the states and union territories that have not reopened schools as of 2 August.