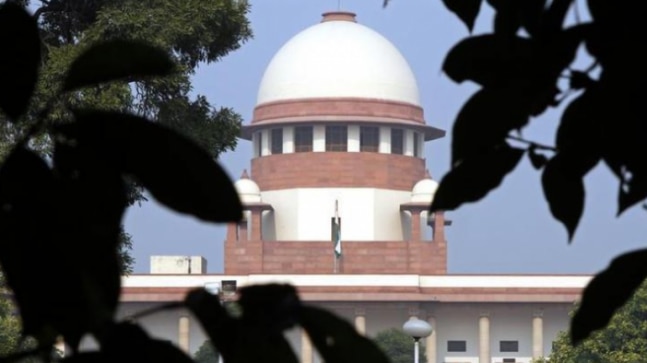 Banks in the country are worried after two recent Supreme Court (SC) rulings that have threatened loan payments to the tune of $6 billion or nearly Rs 50,000 crore.

Bankers are holding informal talks to deal with the fallout from the two rulings — one in favour of Amazon in the Future-Reliance deal case and the other in the matter related to adjusted gross revenue (AGR) dues.

It may be noted that banks in the country are already dealing with high levels of bad loans and reduced profits due to the pandemic. The two recent rulings could further add to the stress as they could impact loan repayments.

The deal is crucial for cash-strapped Future Retail, which owes $2.69 billion or nearly Rs 20,000 crore to Indian banks. Without the deal, Future Group may not be able to repay its dues to banks soon.

Two bankers who spoke to news agency Reuters on condition of anonymity said negotiations were on to figure out a way to avoid severe consequences.

It may be noted that loans to Future Group worth were restricted earlier this year as banks gave the conglomerate more time to come up with repayments due over the next couple of years.

However, bankers are worried that Reliance would bail out if the legal proceedings drag on for a longer period.

In case of bankruptcy proceedings, bankers worry that they would have to take haircuts on the loans to the tune of 75 per cent or more.

Some of the banks that have lent to Future Group include State Bank of India (SBI) along with Bank of Baroda and Bank of India.

In another ruling, the top court dismissed an AGR recalculation plea by Vodafone Idea, Bharti Airtel and Tata Teleservices. The three firms have approached the top court and challenged the Air dues calculated by the Department of Telecommunication (DoT).

The rejection of the plea makes it clear that the three telcos will have to clear their dues by March 31, 2031 in 10 instalments. The bulk of the AGR dues have to be cleared by Vodafone Idea (Rs 58,000 crore) and Bharti Airtel (Rs 43,000 crore).

Banks are worried about the ruling as Vodafone Idea’s financial condition remains vulnerable and may not be able to clear dues. Banks have an exposure of nearly Rs 30,000 crore in Vodafone Idea Limited (VIL).

Some banks that have exposure to Vodafone include Yes Bank, IDFC First, IndusInd Bank, SBI and other private and state-owned lenders.

Top lenders to Vodafone include Yes Bank, IDFC First Bank and IndusInd Bank, as well as other private and state-owned lenders. While banks can consider restructuring loans, it may not make a difference given the current financial condition of the telecom operator.

Not just banks, but the government will also encounter massive losses if Vodafone Idea fails to sustain its business and heads towards bankruptcy.