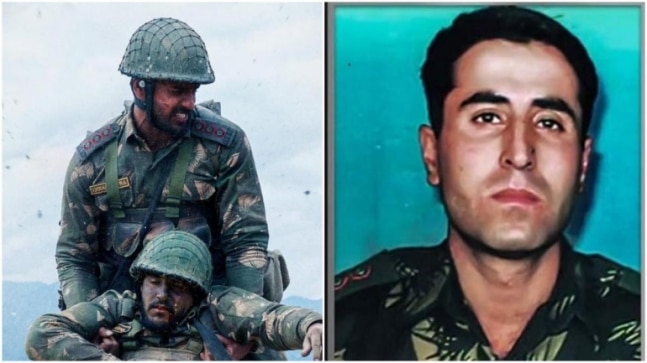 Sidharth Malhotra and Kiara Advani’s Shershaah is set to release on Amazon Prime Video on August 12. Directed by Vishnu Varadhan, the film is inspired by the life of Captain Vikram Batra (PVC). Ahead of the film’s release, let’s take a look at the Kargil war hero Captain Vikram Batra from the pictures shared by his family.

Captain Vikram Batra’s biopic Shershaah is all set to release on Amazon Prime Video on August 12. As the much-awaited biopic will soon start streaming on the OTT platform, let’s take a look at the real-life Shershaah Captain Vikram Batra (PVC) through pictures shared by the family. Directed by Vishnu Vardhan, the film stars Sidharth Malhotra and Kiara Advani in lead roles. In this picture, we can see a young Vikram Batra with his twin, Vishal Batra. Vikram Batra was commissioned in the Indian Army as a Lieutenant of the 13th Battalion Jammu & Kashmir Rifles in 1997. He was later promoted to the rank of a Captain on the battlefield itself. Vikram’s identical twin, Vishal Batra, has treasured the letters his brother wrote to him from the war zone. “Don’t mind my handwriting. I’m at a height of 17,200 feet. It’s very cold here,” the letter read. During the Kargil War, on 19 June 1999, under the leadership of Captain Vikarm Batra, the Indian army had captured point 5140, from right under the enemy’s nose. ‘Yeh Dil Maange More’ was his war cry when he reported the capture of point 5140. After this successful operation, Captain Batra volunteered himself for the next mission to recapture point 4875. The historic capture of Point 4875 led to the mountain being named Batra Top in his honour. 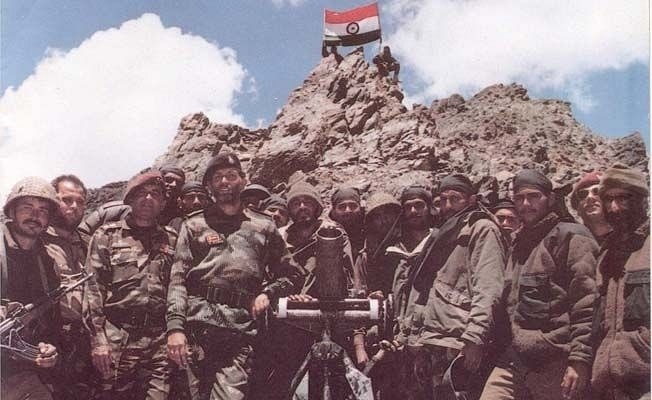 For his display of undying courage, bravery, and leadership that led India to win the Kargil War, Captain Vikram Batra was posthumously awarded the Param Vir Chakra, India’s highest gallantry award in 1999.