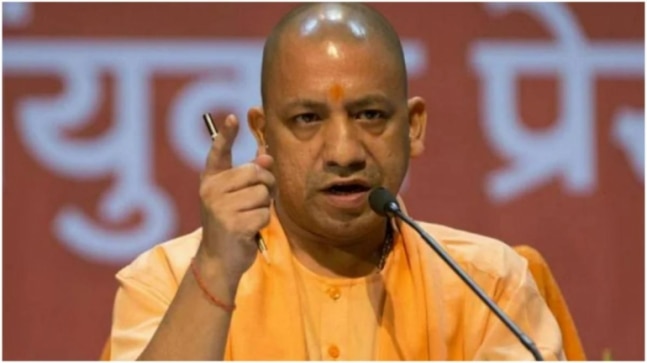 Ahead of the 2022 Assembly elections in Uttar Pradesh, the BJP is all set to launch farmer outreach programmes in August to counter the Rakesh Tikait factor and control the damage done by the protests against the new farm laws. The BJP will hold ‘Kisan Samvad’ from August 16 to 23.

The BJP hopes to regain the support of farmers, especially in western Uttar Pradesh, where the protest against the farm laws has continued under Bhartiya Kisan Union leader Rakesh Tikait for more than eight months. The protests are believed to have dented the party’s support there. The BKU leader has been mobilising the farmers against the contentious laws by organising massive kisan panchayats.

Speaking to India Today, BJP Kisan Morcha chief in Uttar Pradesh, Kameshwar Singh, said that the party would go to the farmers with the government’s work and its approach. 104 assemblies have been identified where a team of 40 BJP leaders, including Kisan Morcha officials and ministers, will visit the farmers.

“One leader will go to four assembly constituencies and the whole day will be spent in that assembly. We will talk directly to the farmers and will listen to their issues and concerns,” Kameshwar Singh said.

ALSO READ: He is welcome in Lucknow but…: Yogi Adityanath on Rakesh Tikait’s warning of Delhi-like farm stir

The BJP seems to have completely rejected the impact of the farmers’ agitation in Uttar Pradesh. The party has entrusted the Kisan Morcha with the responsibility of strengthening contact, dialogue and relations with the farmers. As per the sources, BJP president in Uttar Pradesh, Swatantra Dev Singh, briefed that some foreign agencies and opposition parties were attempting to malign the image of Prime Minister Narendra Modi by misleading the farmers.

Speaking to India Today about the relevance of protest in the state, UP Cabinet Minister Sidharth Nath Singh said that the government had been able to provide record MSP, water, urea and benefits schemes to the farmers. “The protestors cannot do anything in the state against the rule and the government is committed to farmers’ benefits. The elements who are trying to use the opportunity will fail,” he added.

Event branding will not work: Oppositions

On the other hand, Samajwadi Party leader Anurag Bhadouria said that no matter how many kisan panchayats or events the BJP plans, the farmers would not forget the deaths during protests, their pain and the ignorant stand of the government. “Farmers were even referred as Khalistani, Mawali and Pakistani. In such a situation, the BJP will not get any benefit of this panchayat,” he said.

Uttar Pradesh Congress chief, Ajay Kumar Lallu, also called the BJP’s outreach events a failed attempt to convince the farmers. He said that the government failed on every front of the farmers’ issues and this “event branding” of the party cannot fool the farmers anymore. He said the Congress has been supporting the farmers throughout and will continue to do so.

Talking about its impact, BKU spokesperson Alok Verma said. “The BJP will not be able to do any panchayat in the villages, the farmers have already returned their representatives and will again not let them enter the villages.” He said that the farm movement would take its due shape in Uttar Pradesh with a massive panchayat to be held on September 5 in Muzaffarnagar under the leadership of Rakesh Tikait.