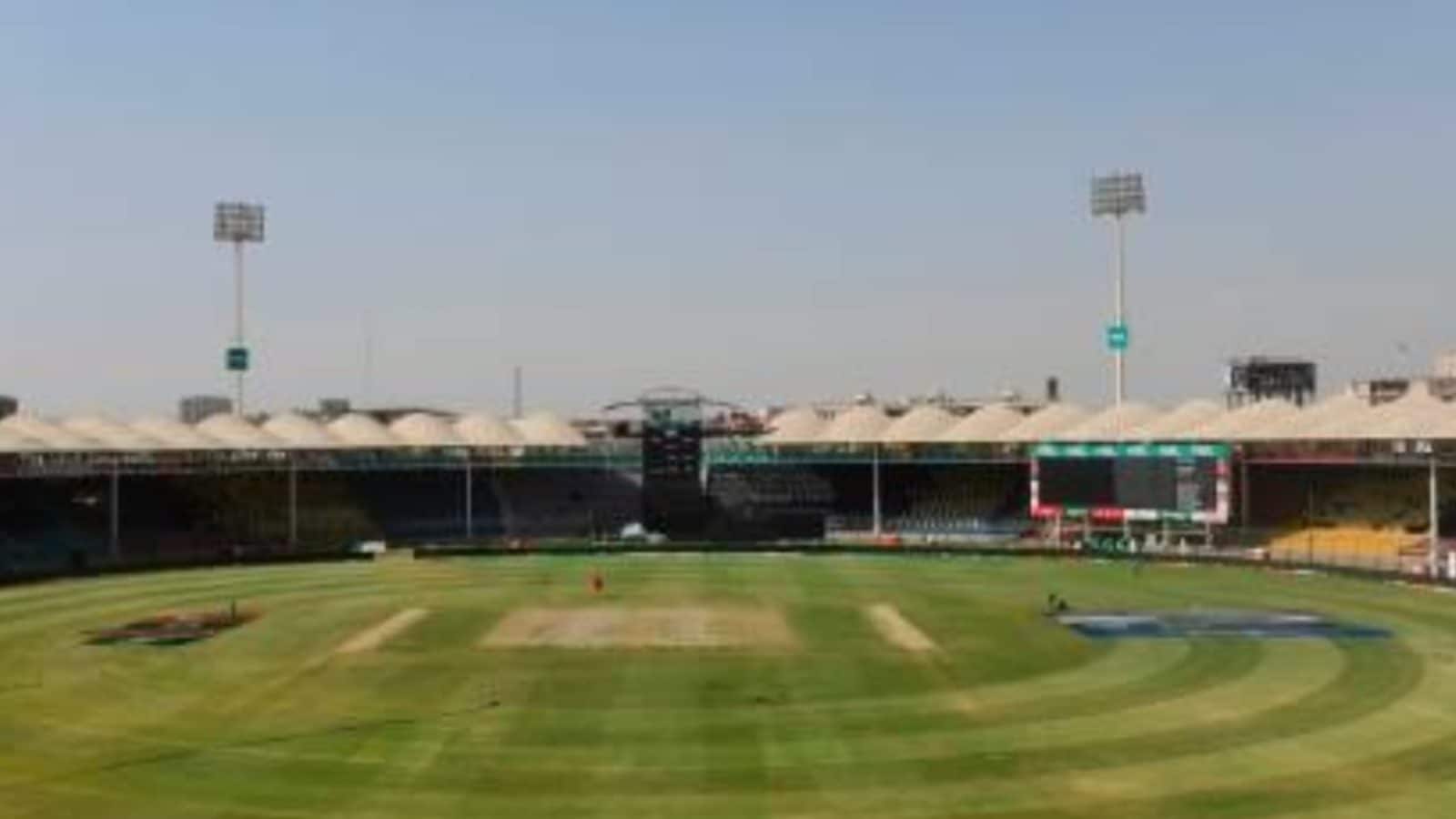 BUL vs LIO Dream11 Team Prediction and Suggestions for today’s Pondicherry T20 Tournament 2021 between Bulls XI and Lions XI: Bulls XI will square off against Lions XI in the eleventh match of the 2021 edition of the Pondicherry T20 Tournament. The Cricket Association Puducherry Siechem Ground in Puducherry will host the thriller on August 11, Wednesday at 9:30 AM IST.

Bulls XI got off to a winning start in the T20 Championship as they scripted a victory against Tuskers XI by ten runs. However, the team couldn’t maintain their winning streak as they lost their very next game against Tigers XI by five wickets. Playing their third match of the competition against Lions XI, Bulls will be hoping to return back to the winning ways.

Lions XI, on the other hand, got off to a contrasting start in the competition. They lost their first match against Tigers XI by 33 runs. This was followed by the franchise winning their next game against Tuskers XI. However, they again ended up on a losing side against Sharks XI followed by another loss in their most recent game against Panthers XI by two wickets.

Ahead of the match between Bulls XI and Lions XI; here is everything you need to know:

The Bulls XI vs Lions XI match will not be televised in India.

The BUL vs LIO game is available to be streamed live on the Fancode app and website.

The match between Bulls XI and Lions XI will be played at the Cricket Association Puducherry Siechem Ground in Puducherry on August 11, Wednesday at 9:30 AM IST.