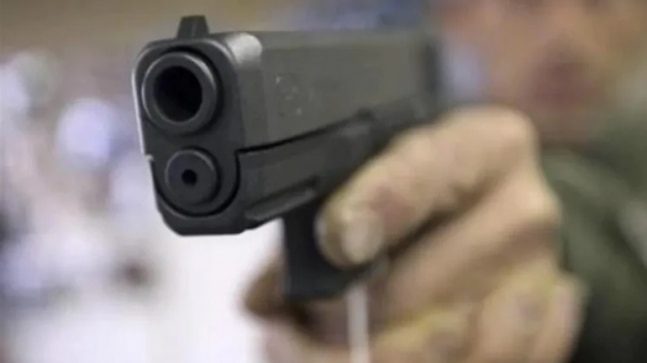 One police officer died and another sustained injuries after a shooting took place in Chicago on Saturday. One Chicago police officer died and another was wounded following a shooting late Saturday, officials said.

Police also said two suspects were taken into custody, according to news outlets.

It was not immediately clear what led up to the shooting.