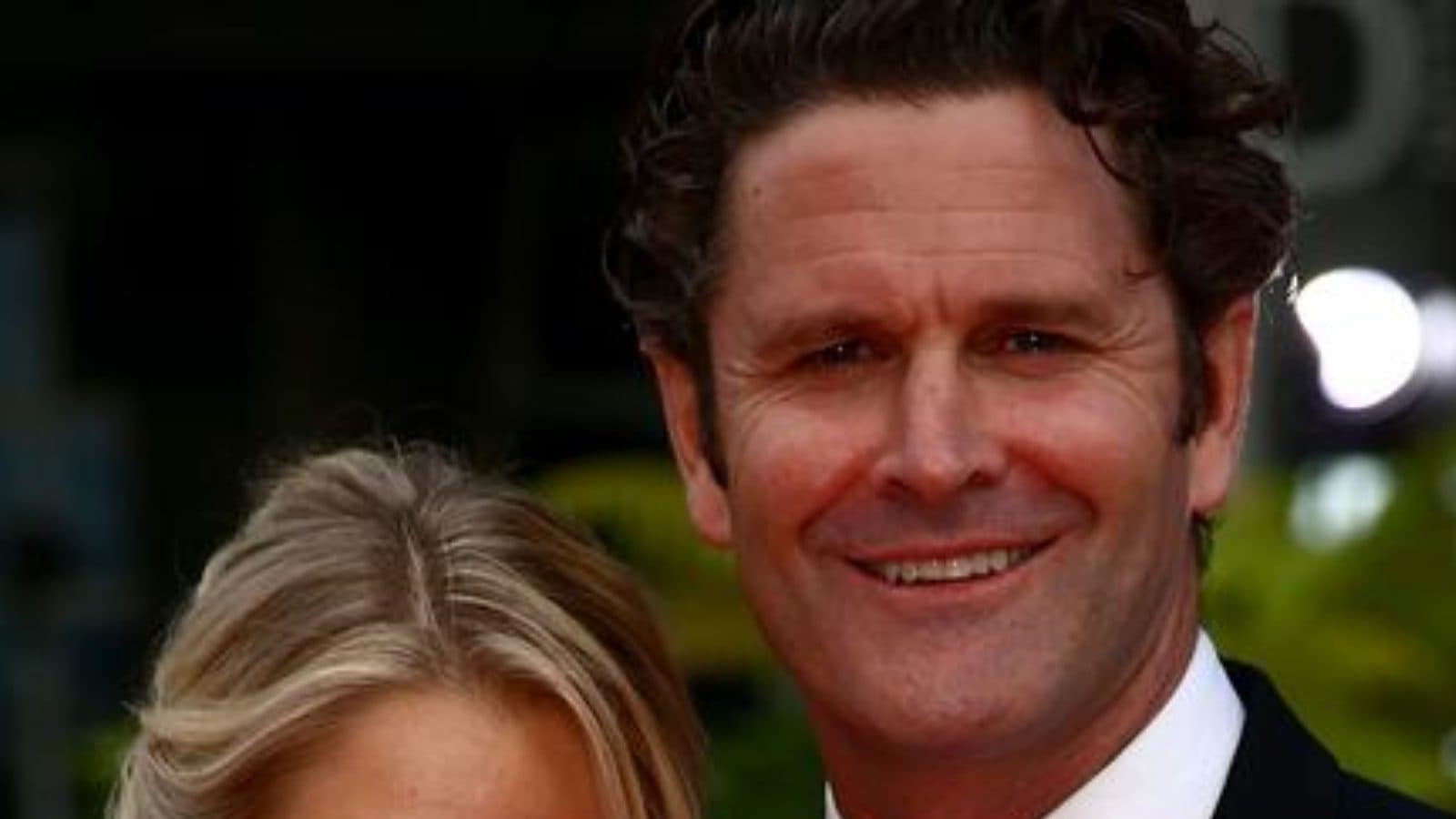 NZ all-rounder Chris Cairns, who is in hospital after a massive cardiac arrest, is being remembered by his near and dear ones; especially by his wife Melanie. She confirmed that her husband has been shifted to a Sydney hospital to undergo further surgery.

“As has now been widely reported in the media, Chris suffered a major medical event in Canberra late last week. He initially underwent surgery in Canberra, but the seriousness of his condition is such that he has now been transferred to St Vincent’s hospital in Sydney, where he has undergone further cardiovascular surgery,” Melanie said in a statement.

His family and friends were content with the way the news of his heart-attack has been received so far. In a statement, they said they are thankful for the support from his fans and well-wishers, but want people to respect their privacy. “For now, no further statements will be made regarding Chris’ situation, and the Cairns family asks that people continue to respect their privacy as they deal with this difficult, upsetting and concerning situation.”

New Zealand Cricket CEO David White said in a statement: “We’re deeply concerned to hear of Chris Cairns’ medical emergency. Our thoughts are with his family in Australia and here in New Zealand. Chris is a much loved husband, father, and son – and remains one of our finest all-rounders. We hope he’s able to make a full recovery.”

Cairns, 51, collapsed after suffering an aortic dissection — described as a tear in the inner layer of the body’s main artery — while on a visit to Australia’s capital Canberra last week, according to reports in several media outlets.

Cairns, one of the legends of New Zealand cricket is the son of former New Zealand star Lance Cairns, was a right-handed batsman and medium pacer, one of the best all-rounders of his generation.

He has played 62 Tests, 215 One-day Internationals and two T20 matches for New Zealand between 1989 and 2006. He is currently a commentator with Sky Sport.