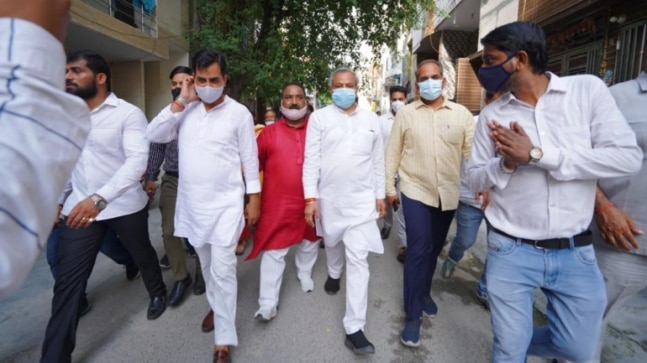 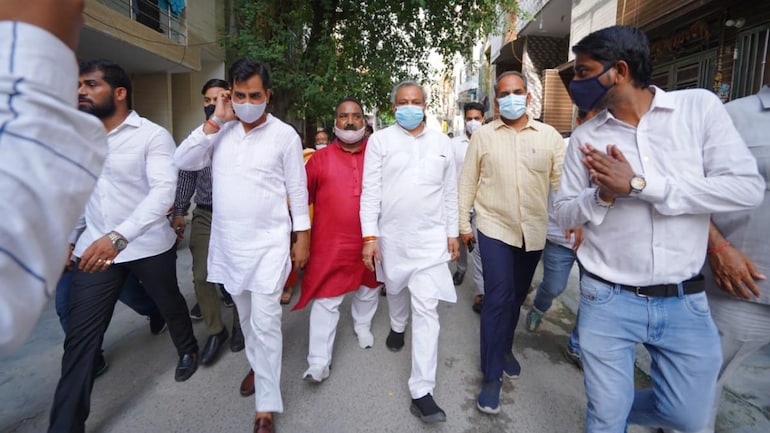 Delhi BJP president Adesh Gupta met the family of the six-year-old, who was allegedly raped by her neighbour in Trilokpuri on Wednesday. He also announced an ex gratia of Rs 5 lakh to the victim’s family.

Adesh Gupta, who condemned the rape of the minor girl, said such events are a disgrace to society and assured the family that the party is with them during this difficult time.

“Full justice will be done in this case and none will be spared,” he said.

Demanding an impartial probe into the matter, Adesh Gupta said, “It is a matter of great shame for humanity that such a thing has happened to a minor girl.

“While there is no place for such happenings in society, if such an incident does take place, the guilty must be punished at the earliest,” he added.

The victim is currently undergoing treatment at the All India Medical Institute of Medical Sciences (AIIMS). One person has been arrested in connection with the case.

This is the second case of sexual assault on a minor girl in the national capital in the last 11 days.

On August 1, a nine-year-old girl was allegedly raped, murdered and forcibly cremated by four individuals in Delhi’s Nangal village.

Delhi Commission for Women (DCW) chief Swati Maliwal issued a notice to the Delhi Police on Thursday in relation to the alleged rape of a 6-year-old girl in Trilokpuri.

The DCW has asked the police to submit a copy of the FIR along with details of the accused nabbed by them.

The women’s body also demanded that the Delhi Police produce a report on the actions by August 16.