Crime Branch of Delhi Police has busted Nepal module of an international drug syndicate and recovered charas worth Rs 46 lakh. 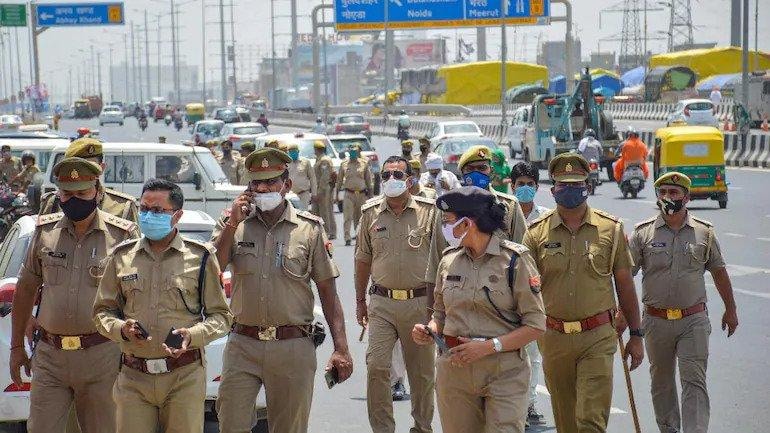 In a major catch, the Inter-border Gangs Investigation Squad of the Crime Branch has busted Nepal module of an international drugs syndicate and arrested a mule. The police have recovered 12 kilograms of fine quality charas, estimated to be worth Rs 46 lakh in the international market.

The arrested person has been identified as Wahid Ahmed (19 years), resident of Birganj Bazar, Chopkayi, Nepal and permanent resident of Bihar’s Raxaul.

Police had laid a trap and Wahid Ahmed was arrested on NH-8 near Delhi’s Samalkha village. Following the recovery of 12 kg of charas from his possession, the police registered a case under the Narcotic Drugs and Psychotropic Substances (NDPS) Act.

WHO IS WAHID AHMED?

Wahid Ahmed belongs to Raxaul in Champaran district of Bihar. His mother belongs to Nepal’s Birganj and his father works as a car mechanic there.

In 2018, his mother met with a major accident in Nepal, due to which the financial conditions of his family became bad.

During this period, he met Suraj, a drugs mafia in Nepal, who lured him into this illegal trade. Thereafter, he started supplying charas from Nepal to drug dealers in various parts of India, including Delhi.

Wahid Ahmed has been involved in the racket since August 2020 and used to receive Rs. 50,000 per trip. His other contact has been identified as Intezar from Uttar Pradesh’s Agra. Raids are being conducted in Agra to look for Intezar.

Further investigation in the case is in progress.