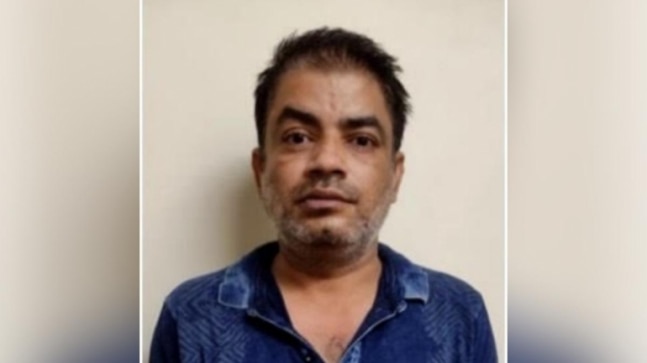 The Crime Branch of Delhi Police has busted a virtual currency racket and arrested one person for allegedly duping people on the pretext of high returns on bitcoin investment.

The accused, identified as Lalit Verma, had managed to cheat several individuals in Gujarat, Haryana, Maharashtra, Jaipur, and Rajasthan.

The police laid a trap and apprehended Lalit Verma from Delhi’s Jain Colony Bhalaswa. He disclosed involvement in a number of cheating cases which amount to more than Rs. 3.5 crores.

A non-bailable warrant had also been issued in his name by the court of Additional Chief Judicial Magistrate Palanpur, Gujarat.

During interrogation, it was unearthed that in 2017, he met one Mirza Abrar Baig and his cousin Akku Abrar Beg in Delhi. All of them together started a firm by the name of ‘MNE Business Services Pvt Ltd’ in Sector-3 Rohini, Delhi. He was entrusted with the marketing work of the company in Palanpur, Gujarat. Jitender Patel of Palanpur also worked with the gang.

The gang managed to dupe a lot of people on the pretext of returning money with gold and into investing in Bitcoins. They collected around Rs 2 crore and then vanished.

The gang had also launched Lovely Coin on Hotbit exchange, which is a crypto-currency trading platform.

Initial investigation has revealed that Lalit Verma seems to be a repeat offender.

Before orchestrating the plan of cheating people through bitcoins, Lalit Verma along with one Devender Gulia of Haryana started a firm named ‘Correct Steps Marketing Pvt. Ltd’ in Jhajjar, Haryana in 2015.

They duped multiple people on the pretext of paying higher interest on deposited money in their company, and then vanished after cheating Rs. 1.5 crores from their victims.

In 2018, he was arrested in a rape case in PS. Adarsh Nagar, Delhi. When he came out of jail and demanded for his share, Mirza Abrar Baig and Akku Abrar refused to give him anything. The cheat himself got cheated by his gang.

Meanwhile, Delhi Police is making efforts to identify all the fake ‘firms’ launched by Lalit and his gang and to link his crimes with cases registered in Jaipur, Rajasthan, Haryana, Maharashtra and Gujarat. Other gang members are also being traced.

Further investigation in the case is in progress.

(With inputs from Sreya Chatterjee)