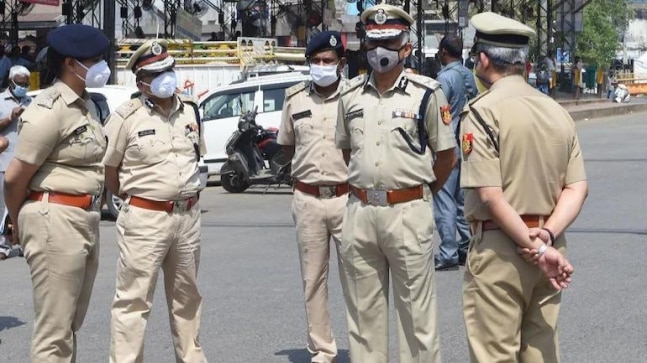 The Delhi Police Crime Branch team will receive the Ministry of Home Affairs (MHA) excellence award for carrying out the ‘best investigation’ in the Ankit Sharma murder case. 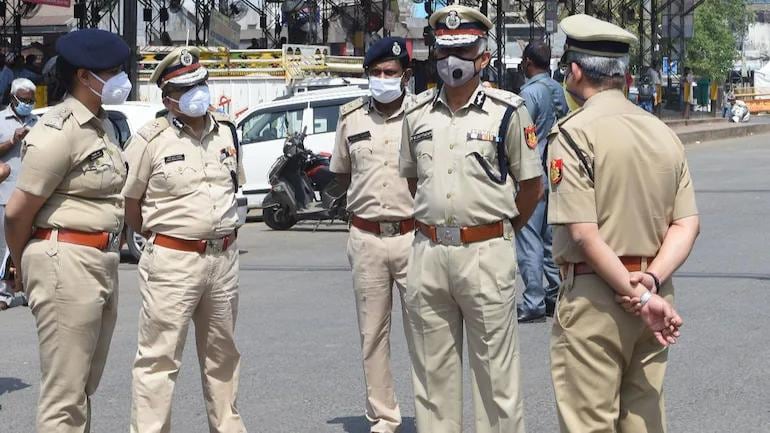 The Delhi Police Crime Branch team will be awarded by the Ministry of Home Affairs (MHA) for ‘excellence in investigation’ in the Ankit Sharma murder case.

A team, headed by ACP Sandeep Lamba, had carried out the investigation in the murder case of Intelligence Bureau official Ankit Sharma during the riots that took place in North-East Delhi in February last year.

What is the case about?

According to the Delhi Police chargesheet, the body of Ankit Sharma was thrown in a nearby drain. The body was fished out from the drain the next day morning.

An eyewitness standing on a terrace had captured a video on his phone, in which a group of people were seen throwing the dead body in the drain. During the post mortem, the doctors found 51 sharp and blunt injury marks on Ankit Sharma’s body, police had said.

On 26 February, 2020, a case was registered under relevant sections at Dayalpur police station on charges of murder. Ten people, including Tahir Hussain, were arrested in this case.

During the investigation, it was found that there was a deep-rooted conspiracy behind the riot and murder of Ankit Sharma. He was specifically targeted by a mob led by Tahir Hussain.

Tahir Hussain was accused of being the main conspirator for instigating the mob on 24 and 25 February, in the Chand Bagh area.