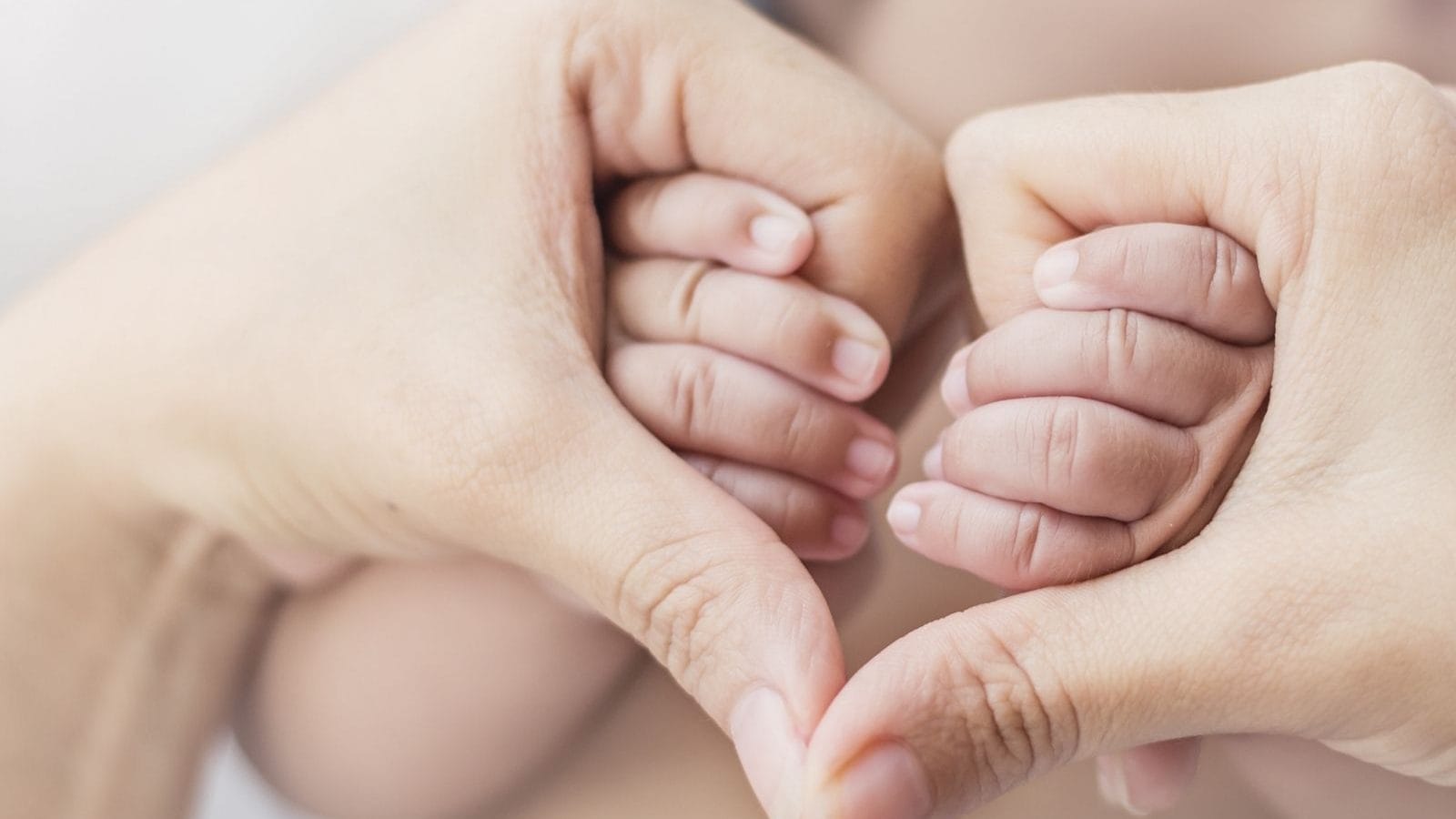 In a rare occurrence, doctors at a private facility here delivered a baby girl who had grown inside abdominal cavity instead of uterus. In most pregnancies, a fertilised egg grows inside the uterus with the placenta, which provides nutrients and oxygen to the growing baby, attached to the uterus wall, but in this case it was attached to the bowel.

“In cases where the fertilised egg grows inside the abdominal cavity, it does not survive beyond four or five months, but in this case, it was a full-term pregnancy and the baby was delivered through a caesarean surgery performed on Monday morning. The baby’s weight was 2.65 kg,” Anjali Chaudhary, obstetrics and gynaecology, Aarogya Hospital said. What made the situation complex was that the condition was not detected during the six ultrasounds the woman underwent during her pregnancy.

“The woman came to us during her seventh month of pregnancy and the earlier ultrasounds that she had undergone in her hometown did not detect the issue. The baby was on the right side and was putting pressure on her right ureter. She was passing pus in the urine due to that condition and we had to put a stent in her ureter to manage the condition,” Chaudhary said. The doctors had carried out a full ultrasound of the stomach at the time of putting the stent, but were not able to detect the condition.

However, the scans revealed that the baby was lying bottom first instead of in the usual head first position, the doctor said. “The decision was taken to deliver the baby through a C-section. When we did the incision, we found that the baby was in the abdominal cavity and we knew it was going to be a serious surgery,” she said.

After the baby was taken out, the placenta was found attached to the bowel and there was “torrential bleeding” while the doctors tried to remove it. The woman was given four units of fresh frozen plasma and three units of blood to make up for the blood loss, she added. The baby was handed over to the attendants after being in the ICU for 12 hours, while the woman was shifted to a ward after 24 hours. The mother and the baby are doing fine now, Chaudhary said, adding that they will be discharged on Friday.

This was the woman’s second baby. She had a baby boy via C-section.