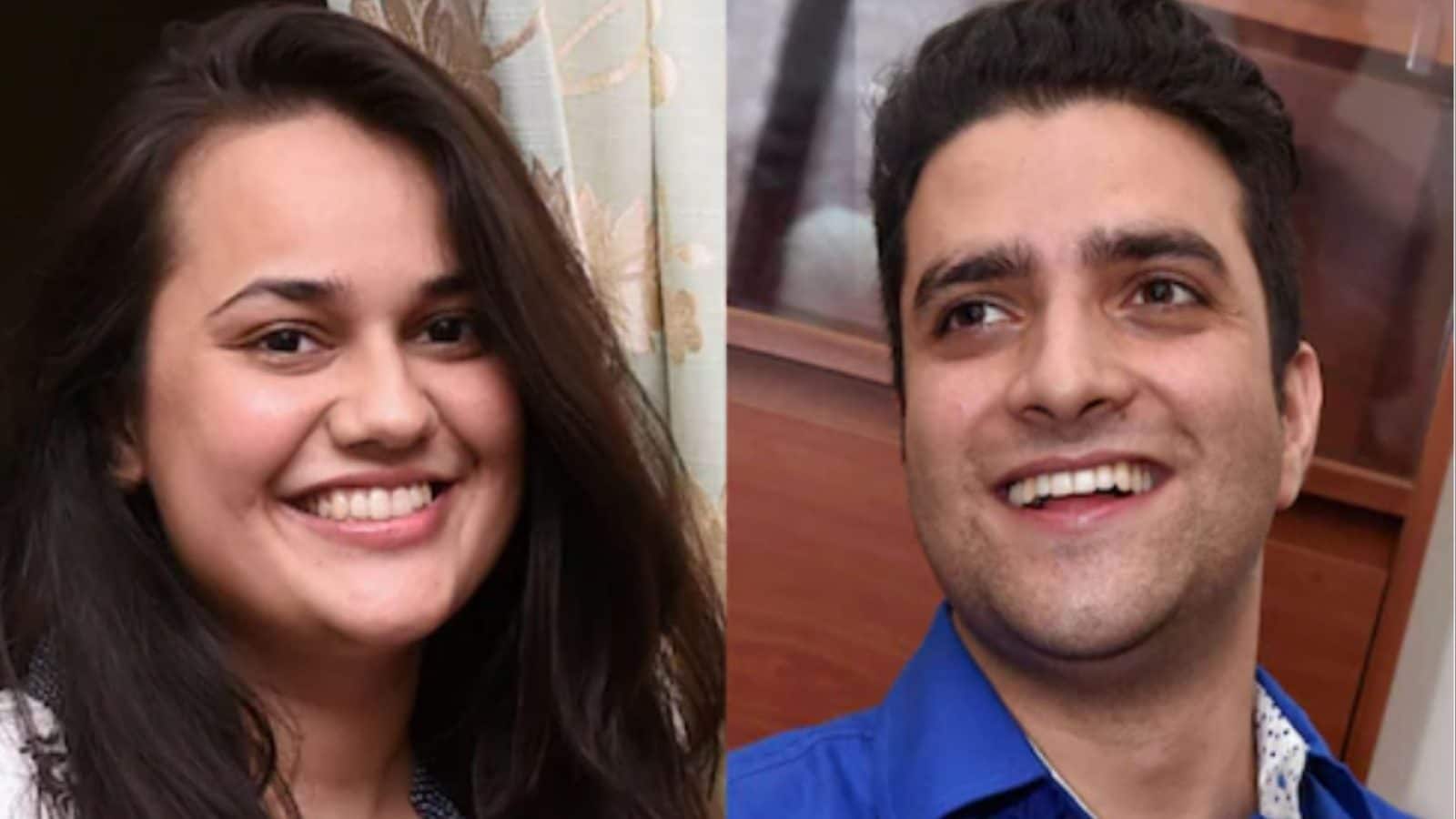 The love story of celebrated IAS toppers Tina Dabi and Athar Amir Khan officially came to an end on Tuesday as a family court in Jaipur granted them divorce.

The couple had filed for divorce with mutual consent in November.

The Indian Administrative Service (IAS) officers had got married in Jaipur in 2018 and their wedding was attended by top politicians, including Vice President Venkaiah Naidu and then Lok Sabha Speaker Sumitra Mahajan. Their ‘straight out of fairy-tale’ story had made headlines back then and the two were quoted as saying that they had fallen in love during their training period.

Their marriage had hit the headlines after the Akhil Bhartiya Hindu Mahasabha had termed it “love-jihad”.

While Tina topped the UPSC examination for civil services in 2015, Athar ranked second the same year. The trouble in their marriage first became public when Tina dropped Khan from her surname and Athar stopped following her on social media platforms.

Both Tina and Athar are officers of the Rajasthan cadre and were posted in Jaipur. Athar is currently on deputation with the Jammu and Kashmir government.