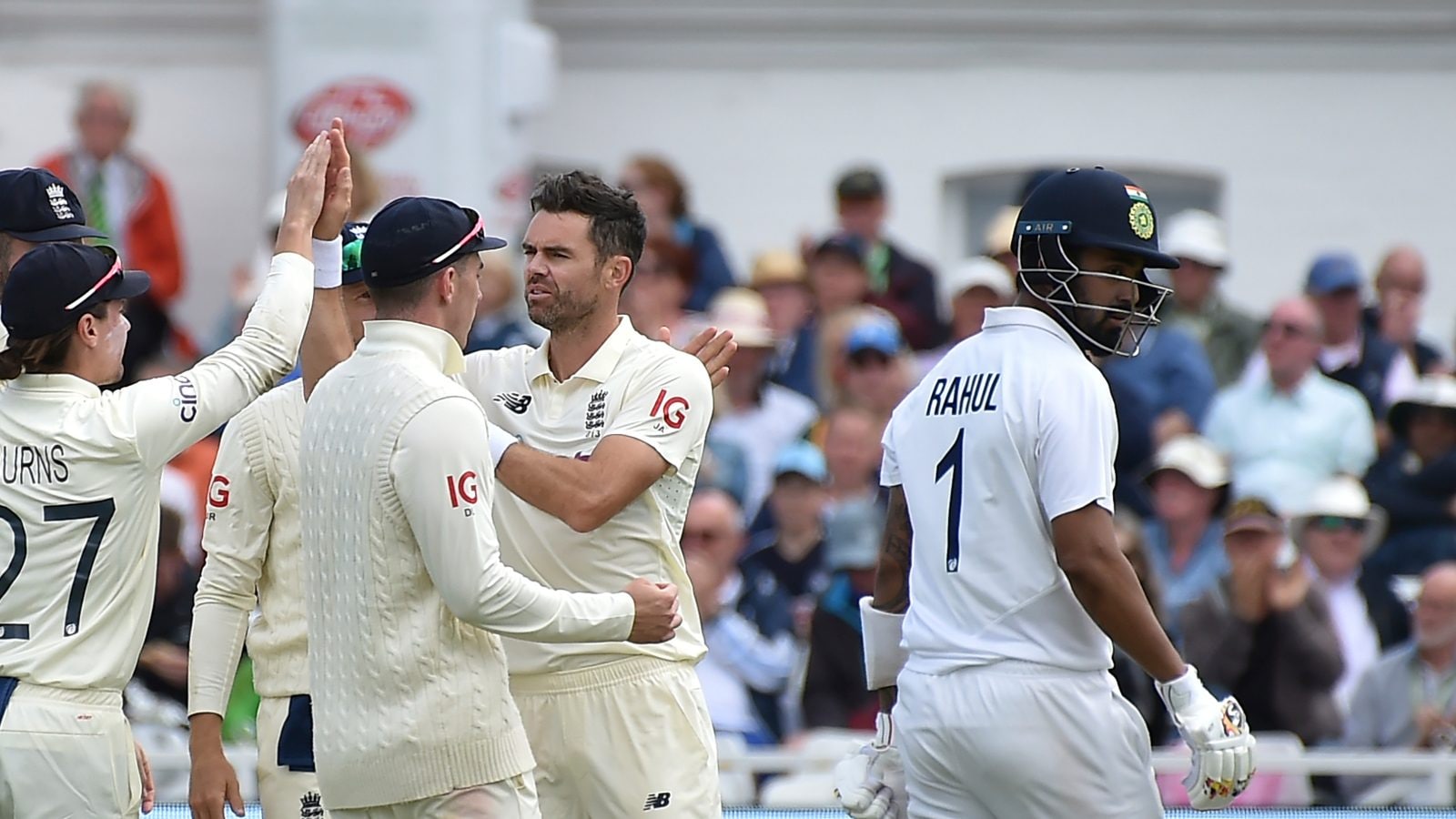 The first Test between England and India ended honors even as rain played its part to rule out a definite result on the final day at Trent Bridge, Nottingham. While India’s attacking unit were a threat to England, Joe Root and his side hung on and aimed at India’s weakness at the present moment, which is their batting performances. Indian batsmen have struggled in English conditions over the past few series and only one or two are able to contribute for Team India. The English bowlers are well versed with the Indian batsmen and with veterans Jimmy Anderson and Stuart Broad applying swing as their unique attack, Indian batsmen need to play some smart cricket in order for the result to favour their way.

The last time India played at Lord’s, the hosts mercilessly hammered India by an innings and 159 runs. The onus will be on the Indian batsmen to deliver. While England have a depleted side with Jofra Archer and Chris Woakes missing out due to injury and Ben Stokes taking an ‘indefinite break’ citing mental health concerns, the hosts have been handed another massive blow as pacer Broad sat out for Tuesday’s practice after experiencing discomfort in his calf. Mark Wood is in line to replace Broad if he doesn’t recovered by Wednesday.

Root and the England side have plenty of work cut out as the batsmen are not being able to fire as seen in the first Test. England are expected to make changes to their squad, strengthening their lower middle-order and attacking unit by bringing in Moeen Ali in place of Daniel Lawrence. Ali has been selected in the England squad and will most likely make it to the XI against India. Other than Ali, Broad’s inclusion is highly unlikely and England would not want to risk their star bowler making the injury worse. Wood is a part of the England squad and will most likely be added to the XI if Broad does not recover on time.

India will be relying on KL Rahul to deliver once again after an impressive show at Trent Bridge. Opening with Rohit Sharma, Rahul went on to score a crucial 84 runs, the highest for India in the innings. Boosting India’s options, Mayank Agarwal has recovered from his concussion and took to the nets on Tuesday. However, Rahul will be given the nudge to open with Rohit for the second Test at Lord’s. Bowling all-rounder Shardul Thakur on the other hand picked up a hamstring injury which will see him being ruled out from the second Test. Veteran spinner Ravichandran Ashwin is most likely to replace Thakur, which will be India’s second option in spin. Ishant Sharma is also fit and ready, however, despite the experience, India may likely stick with Mohammed Siraj for the second Test.