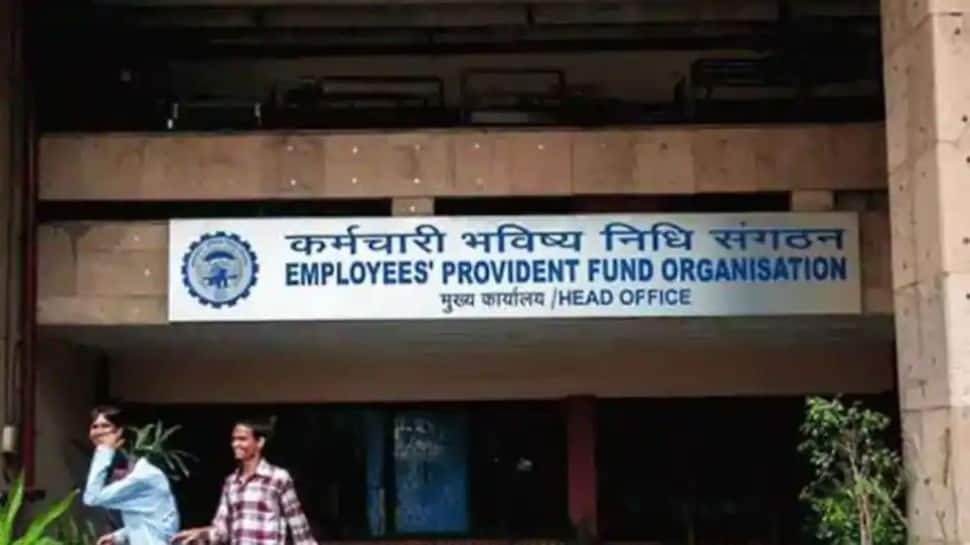 Employees Provident Fund (EPF) can be a good long term saving instrument and it is contributed by both employers and employees in an organisation.  Now it will be mandatory for subscribers to link their Aadhaar card with the Provident Fund (PF) accounts before September 1.  Earlier, the deadline was June 1 but then it was later extended to September 1. The Employees’ Provident Fund Organization (EPFO) has now made it compulsory for subscribers to link Aadhaar Card with PF UAN (universal account number) in order to get PF contributions from the employers and other benefits.

The Union ministry of labour further made changes in Section 142 of the Code of Social Security 2020 to bring this new rule. Picture this, Section 142 helps in establishing the identity of an employee or an unorganised worker or any other person via Aadhaar number for getting benefits and other services under the Code.  The government body has further informed that employers will only be able to file ECR for those employees who have linked their Aadhaar to their PF accounts. “Employers can file separate ECR for non-Aadhaar seeded UAN after completion of the Aadhaar seeding process,” it added.

It has further revealed that those subscribers who do not link their 12-digit Aadhaar number with their PF accounts won’t be able to avail of any services which include COVID-19 advances and insurance benefits linked to PF accounts. The ongoing pandemic has forced the retirement fund to allow more than five crore subscribers to avail of the second COVID-19 advance. In 2020, subscribers were given an opportunity to withdraw the advance to meet emergency needs during the pandemic.