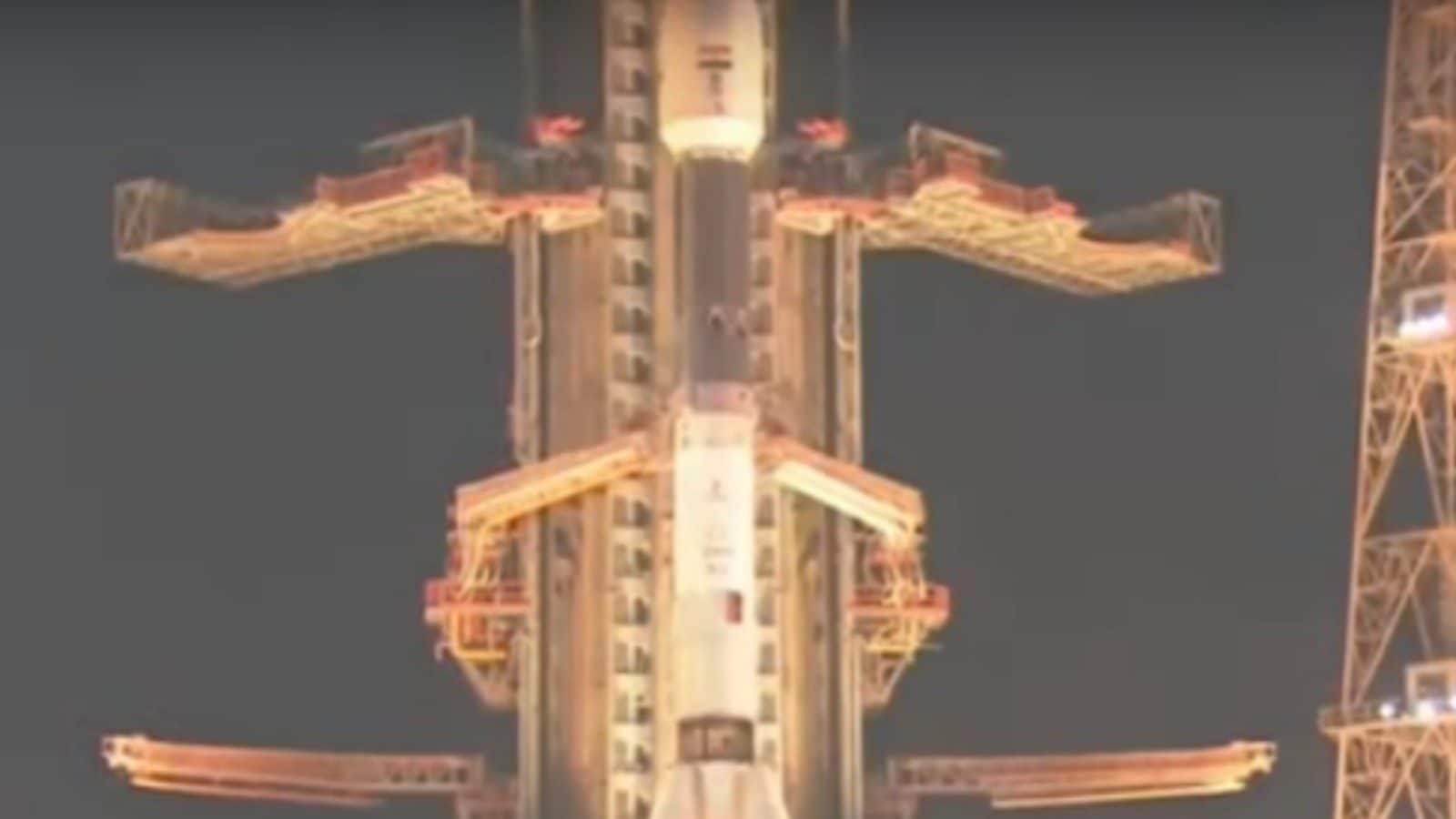 The Indian Space Research Organisation (ISRO) launched GSLV-F10 rocket, with an earth observation satellite (EOS-03) on board, on Thursday at 0543 hours as scheduled, from Sriharikota spaceport.

“Performance of first and second stages was normal. However, Cryogenic Upper Stage ignition did not happen due to technical anomaly. The mission couldn’t be accomplished as intended”, the space agency tweeted.

Nair, during whose tenure of six years from 2003 as ISRO Chairman 25 successful missions were accomplished, indicated that setbacks of this kind is not unusual and said ISRO should not lose heart. “This is a very complex mission. Normally, the Cryogenic stage is the most difficult one compared to all other rocket propulsions”, Nair told PTI.

ISRO, he said, had mastered the cryogenic technology over the years and its track record on this count is not that bad compared to European countries and Russia where failure of cryogenic stage was in the range of about 20 per cent.

“This is the eighth launch of cryogenic stage. The first one was a problem (unsuccessful). Subsequently, all other launches turned in text-book performance. There is a finite possibility of failure with any such complex system. We need not be disappointed. But at the same time, we should go to the root cause (of the failure) and fix it so that we don’t repeat”, Nair said.

And he added: “It’s a shock for all of us. But we will recover from this shock soon and we will be back on track. The ISRO community is resilient enough to face such difficulties”. EOS-03 was a state-of-the-art agile earth observation satellite which was to be placed in a Geosynchronous Transfer Orbit by GSLV-F10. Subsequently, the satellite was to reach the final geostationary orbit using its onboard propulsion system.

The objectives of EOS-03 were to provide near real time imaging of large area region of interest at frequent intervals; for quick monitoring of natural disasters, episodic events and any short term events; and to obtain spectral signatures for agriculture, forestry, water bodies as well as for disaster warning, cyclone monitoring, and cloud burst / thunderstorm monitoring, among others.