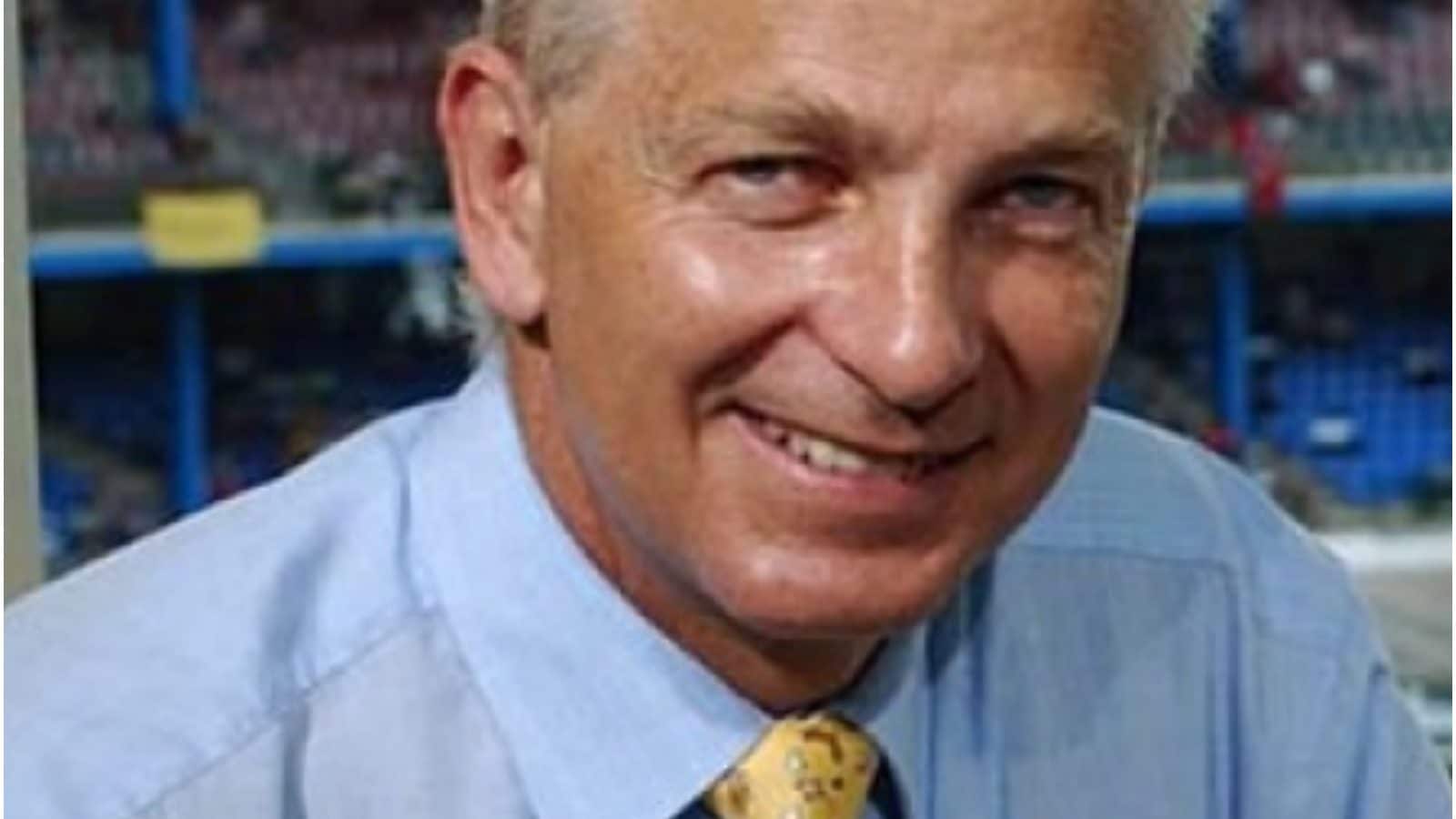 Hailed as one of the most stylish batsmen of his era, David Grover captained the England cricket team during the 1980s. The left-handed batsman represented England in 117 Test matches followed by 114 One Day Internationals. Gower enjoyed an illustrious cricket career as he smashed a massive 8231 Test and 3170 ODI runs. It was on August 9, 1992, that the former English skipper walked in the middle for the last time in international cricket.

Throughout his Test career, Gower produced a lot of match-defining performances. However, the batsman failed to work his charm in his last international outing. The 64-year-old returned with figures of 27 and 1 against Pakistan in what was his last match in the purest format of the game.

Gower’s last game was the last Test of the five-match series between England and Pakistan in August 1992. The match was a crucial one as the Test series was levelled at 1-1. Batting first in the game, England posted a score of 207. Mike Atherton was the top scorer for the hosts with 60 runs. Wasim Akram was the main man behind the collapse of the English team as he picked as many as six wickets.

Talking about the man of the hour, Gower, he was clean bowled by right-arm seamer Aaqib Javed. In response to 208, Pakistan posted 380 runs on the board. Shoaib Mohammad, Javed Miandad, and Asif Mujtaba were responsible to take the team towards a respectable total as they smashed a half-century each. For England, Devon Malcolm was the pick of the bowler with his five-wicket haul.

England were expected to deliver a better batting performance in the third innings. However, the team collapsed at 174 for ten. Robin Smith played a remarkable knock of 84 runs but the batsman was deprived of support from other members of the team. This time around, Gower could manage just one run as he lost his wicket to Waqar Younis.

With England collapsing at a below-par total, Pakistan needed just five runs in the fourth innings to secure a victory in the match. Aamer Sohail smashed a boundary while England gave an extra run in the form of a wide to help Pakistan win by ten wickets.