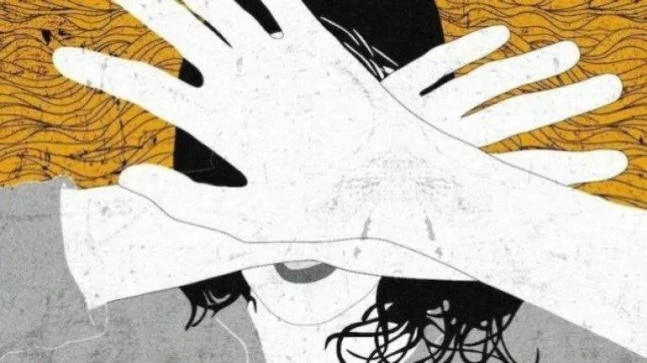 Two minor girls, aged 14 and 16, were allegedly raped and killed by four men who forced them to consume insecticide in Haryana. 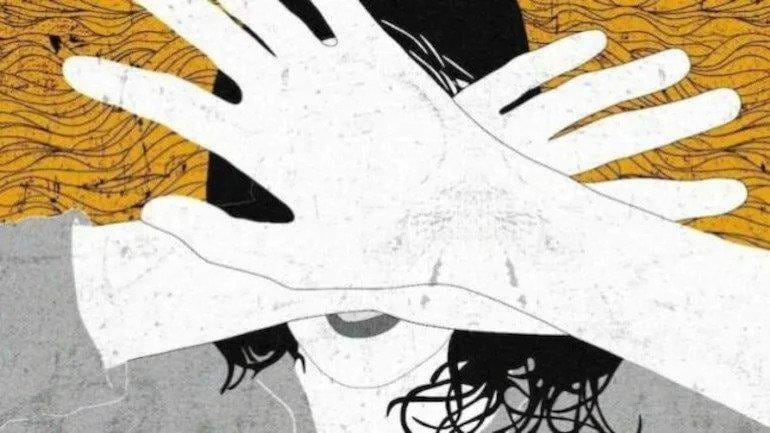 The four men raped the two minor girls and afterwards, made them consume an insecticide, police said. (Image for representation: Rahul Gupta/India Today)

Two minor girls were allegedly raped and killed by four men who forced them to consume insecticide in a village in Haryana’s Sonipat, police said on Tuesday

The two minor girls, aged 14 and 16, were sisters and used to live with their mother, who works as a labourer.

The accused, aged between 22 and 25 years, are migrant workers and lived in a rented room next to the victims.

On the intervening night of August 5 and 6, the accused allegedly forced their way into the victims’ home and threatened their mother. The four men then raped the two minor girls and afterwards, made them consume an insecticide, police official said.

When the girls’ condition started to deteriorate, the accused threatened the mother asked her to tell the police that her daughters were bitten by a snake.

According to the police official, the girls were immediately rushed to a hospital in Delhi. One of them was declared dead by doctors, while the other died during treatment.

SHO of Kundli police station Ravi Kumar said, ‘Fearing for her life, initially the mother of the girls had told hospital authorities too that the two sisters had been bitten by a snake.”

‘However, as we had suspicions, we questioned the woman intensely and she broke down telling the real story,’ he said, adding that the postmortem report confirmed sexual assault and poisoning.

Ravi Kumar said the police swung into action immediately and the four accused were nabbed on Tuesday. A case has been registered under relevant provisions of the law.