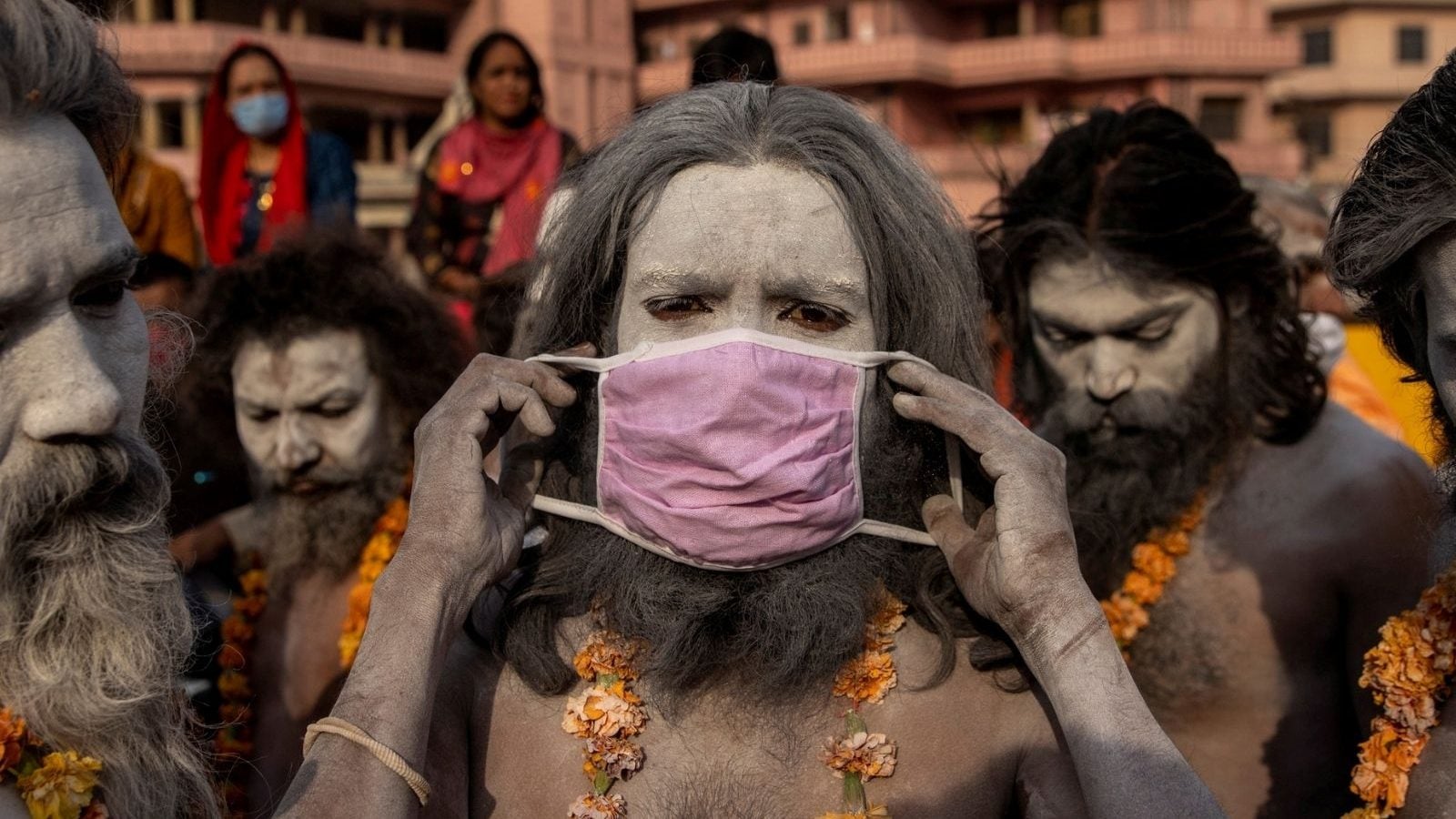 The Uttarakhand High Court on Tuesday directed the state government to clarify its stand on a plea by two persons seeking protection from arrest in alleged fake COVID-19 testing scam during the Haridwar Kumbh. The single bench of Justice RC Khulbe passed the directions while hearing the petition by Sarat Pant and Malika Pant, who are co-owners of Max Corporate Services. Max Corporate Services is one of the main accused in the case. The Chief Medical Officer Haridwar had registered a case with the police, alleging that tests were conducted by Max Corporate service providers during the fare in fake manner to benefit themselves.

The petitioners had approached the court claiming that the police were going to arrest them though they were fully cooperating in the investigation. The petitioners claimed they have appeared before the Investigation Officer in the case five times so far and can be granted protection against arrest in accordance with the law. Sharat Pant and Mallika Pant had in their plea said that they are service providers in Max Corporate Services. No employee of Max Corporate was present during the test and data entry. All the testing and data entry was done under the direct supervision of the local health department officials.

They further claimed that the test stalls that were set up in Kumbh Mela had received direct permissions and approvals from government officials who were present on the spot. The petition questioned that if fraud was in fact being committed, why did the officials keep silent during the entire duration of the Kumbh Mela. The CMO had received a letter of complaint claiming that the sender’s ID and phone number had been used by the labs conducting the test in Kumbh Mela, while no registration or sample was given by him for conducting rapid antigen test. Previously, the court had stayed their arrest on the basis of the Supreme Court’s decision in Arnesh Kumar vs State of Bihar case which provides for a stay of arrest in case of punishment for the offence is less than seven years.