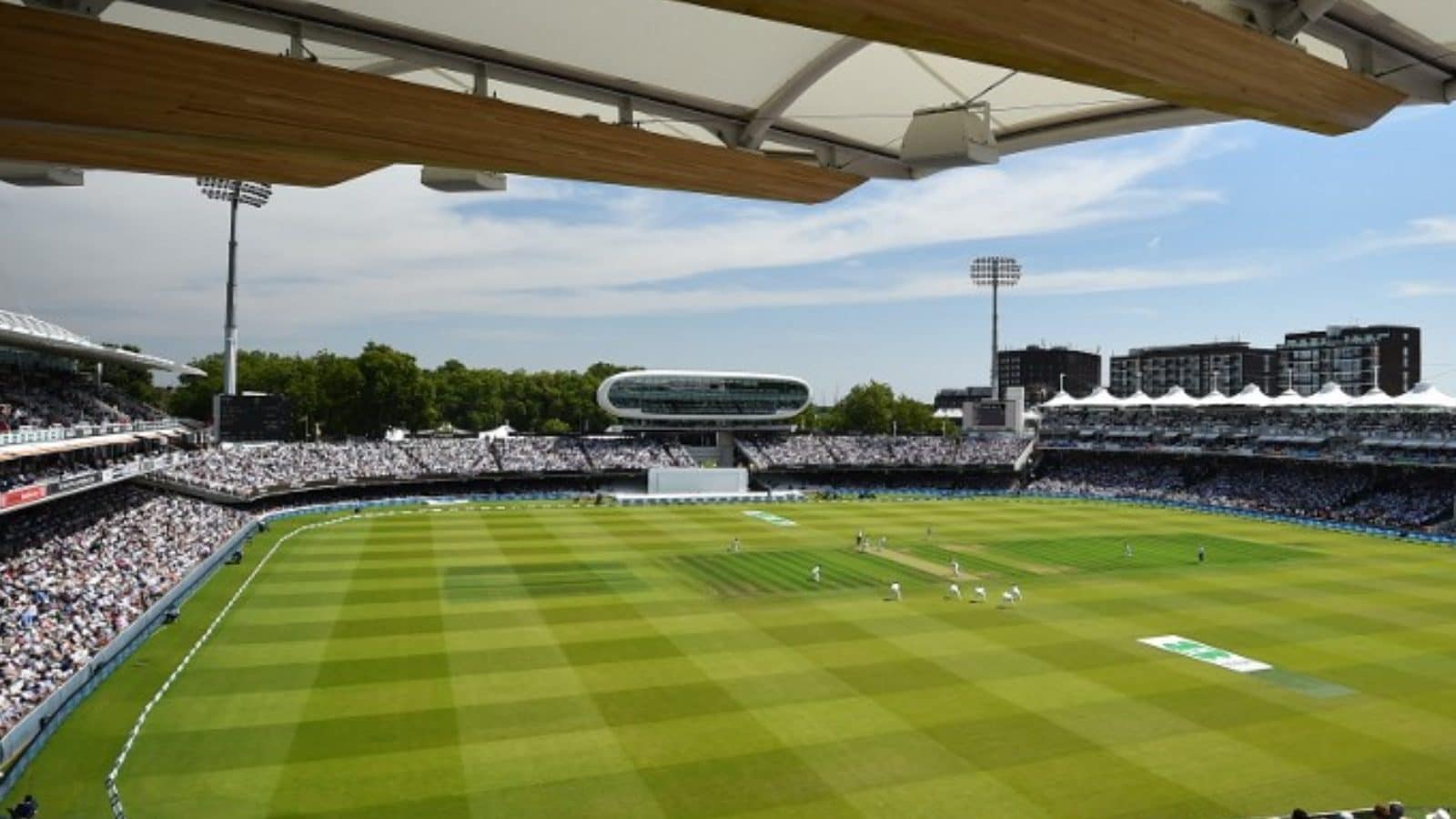 The International Cricket Council (ICC) has formally begun the process of for cricket’s inclusion at the Los Angeles Olympics in 2028 with the constitution of a Working Group which will prepare a bid on its behalf, the game’s global governing body announced on Tuesday.

Cricket last found itself among the events at an Olympic way back in 1900 when just two teams took part including Great Britain and hosts France. Since then, cricket has never been part of their programme but ICC hopes that will end come 2028 LA Games.

“Firstly on behalf of everyone at the ICC, I would like to congratulate the IOC, Tokyo 2020, and the people of Japan for staging such an incredible Games in such difficult circumstances. It truly was fantastic to watch and captured the imagination of the world and we would love for cricket to be a part of future Games,” ICC Chairman Greg Barclay said in a statement.

Barclays argues that cricket has a following of over a billion fans across the globe and a majority of want it to be featured at the Olympics.

“Our sport is united behind this bid, and we see the Olympics as a part of cricket’s long-term future. We have more than a billion fans globally and almost 90 percent of them want to see cricket at the Olympics,” he said,

“Clearly cricket has a strong and passionate fanbase, particularly in South Asia where 92% of our fans come from whilst there are also 30 million cricket fans in the USA. The opportunity for those fans to see their heroes competing for an Olympic medal is tantalising,” he added.

Barclays though admitted the the path won’t be an easy one as cricket will be competing with several other events which aspire to be part of the Olympics.

“We believe cricket would be a great addition to the Olympic Games, but we know it won’t be easy to secure our inclusion as there are so many other great sports out there wanting to do the same. But we feel now is the time to put our best foot forward and show what a great partnership cricket and the Olympics are,” he said.

Marathe claimed that the inclusion will only help in the acceleration of the sport in USA.

“USA Cricket is thrilled to be able to support cricket’s bid for inclusion in the Olympics, the timing of which aligns perfectly with our continuing plans to develop the sport in the USA,” he said.

“With so many passionate cricket fans and players already in the USA, and a huge global audience and following for the sport around the world, we believe that cricket’s inclusion will add great value to the Los Angeles 2028 Olympic Games and help us to achieve our own vision for establishing cricket as a mainstream sport in this country,” he added.