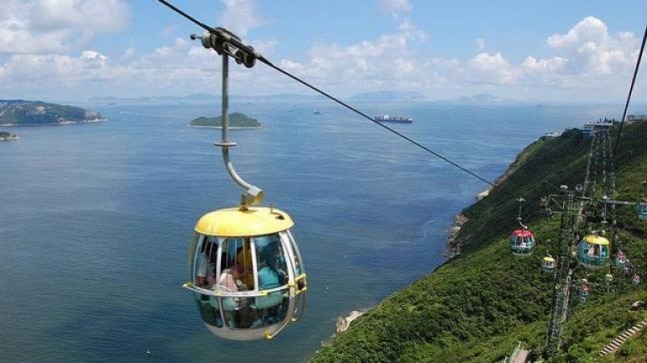 What’s in a name? Some freebies, for sure, if you share your name with Olympians.

Usha Breco Limited, operating ropeways under the brand name ‘Udan Khatola’, will be giving free rides to all tourists named Neeraj and Vandana to reach Chandi Devi Temple in Haridwar from August 11 to August 20.

Javelin thrower Neeraj Chopra created history on August 7 as he became the first player from the country to win a gold in an Olympic track and field event.

Vandana Katariya, the Indian women’s hockey forward, who struck a hat-trick in the Tokyo Olympics, is a resident of Haridwar.

Manoj Dobhal, UBL Head, Haridwar, said that tourists named Neeraj and Vandana will be able to use the ropeway for free to go to the Chandi Devi Temple during this period.

“They will have to show their Aadhar card to access the free service,” Manoj Dobhal said.

To honour Vandana Katariya for her performance in the Tokyo Olympics, Uttarakhand Chief Minister Pushkar Singh Dhami has appointed her as the brand ambassador of the state’s Department of Women Empowerment and Child Development.

He also announced a cash reward of Rs 25 lakh to Vandana Katariya.

Uttarakhand Sports Minister Arvind Pandey also visited the hockey player and her family in Haridwar’s Roshanabad village and wished her a bright future.

The Athletics Federation of India’s (AFI) Planning Committee will be organising javelin throwing competitions every year on August 7 as Neeraj Chopra won the gold in Tokyo on this day.