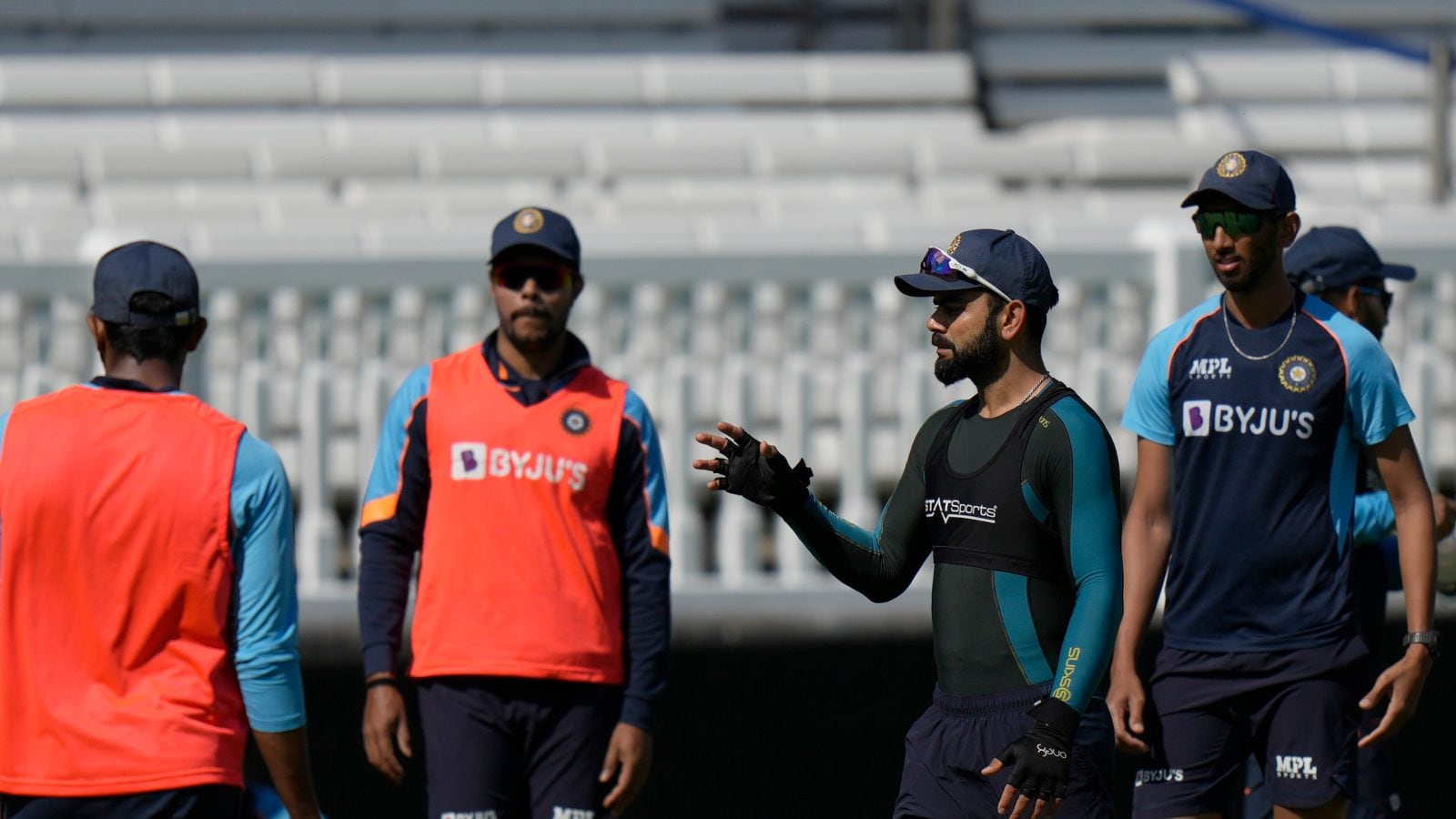 Despite England putting up a strong fightback in the drawn first Test in Nottingham, West Indies legend Michael Holding maintains India remain the strong favourites to win the five-match series. After bowling out England for a low total, India took a vital first innings lead before Joe Root century brought the hosts back into the contest at Trent Bridge.

England have been struggling with their batting of late and the absence of allrounder Ben Stokes has further weakened them for the series. Experts feel that this is India’s best chance to end their run of three straight series defeats in England.

“India started the series as favourites, and they remain favourites. India should win the series handsomely,” Holding told Mid-day. I find no reason why India cannot win the series. They have already acclimatised with the conditions. They should concentrate on playing without worrying about the result. They have a well-balanced side of young and experienced cricketers.”

India have a strong batting line-up led by captain Virat Kohli, Holding also praised their bowling attack, especially the pacers who are expected to play a major role in the outcome of the series .

“India are looking good with Jasprit Bumrah returning to form. Shardul Thakur, Mohammed Siraj look promising. Mohammed Shami is an experienced campaigner. I am sure the Indian pacers will be able to utilise the English conditions well,” the fast bowling legend said.

He said that a fragile batting line-up could every well become the reason of England’s defeat. “The ball will swing here and have lateral movement. The batsmen will have to be watchful. The English batting is not solid. They do not have good batting depth. And it may cost them the series,” he said.

While, Joe Root has a world-class fat bowling attack at his disposal, Holding warned that they are too much dependent on 39-year-old James Anderson who alone shouldn’t be expected do the job.

“England are now trying to restrict India from scoring big. The Indian batting strength is better than England. So, Virat Kohli and his men have an edge here too. Anderson is trying but how can one or two bowlers restrict a team like India?” Holding said.

The second Test starts from Thursday at the Lord’s.