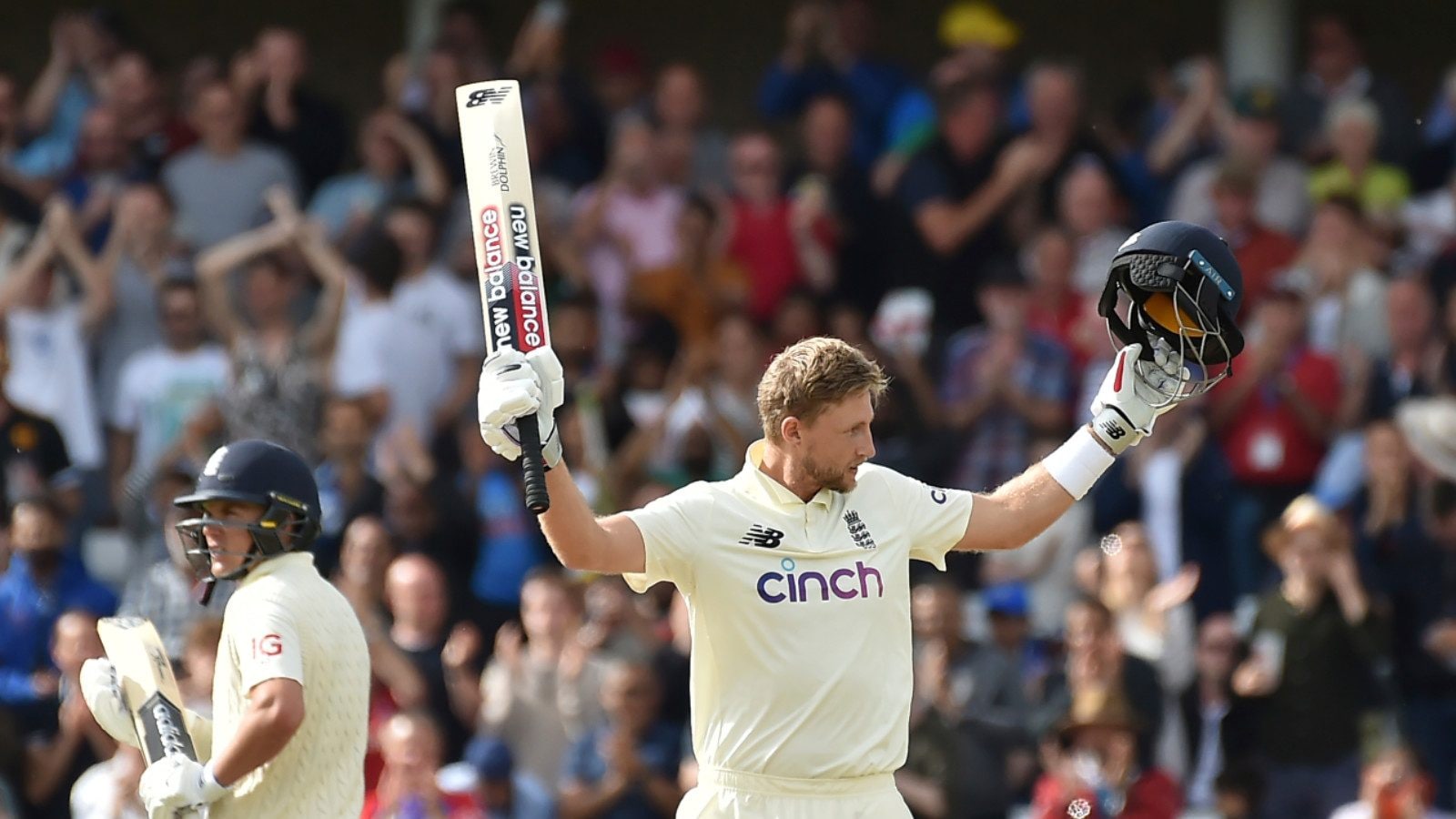 Captain Joe Root has hinted at changes to England’s playing XI for the second Test against India saying that spin bowling all-rounder Moeen Ali, who was drafted into the squad on Tuesday, brings balance to the side and may get an opportunity.

“That is why he has been called up. He is playing short format (The Hundred), playing with great confidence at. We will know what he is capable of in the Test arena. We have seen it before. He has scored, taken wickets. He has won the game with the ball as well. He is a fine cricketer,” Root told the media ahead of the second Test that begins at Lord’s on Thursday.

“He is a wonderful cricketer across formats and he is a great ambassador of the game. Great to have him back in the Test arena. He put up good performance in Chennai. Nice to see him back. Nice opportunity. He will be desperate to impress,” added Root.

Ali has played only one Test in the last two years and that was in February against India. Prior to that, he had played during the 2019 Ashes. His past record against India — having played key roles in England’s home series wins in 2014 and 2019 — may have prompted England to draft him into the Test side.

Root said Ali was ignored from the initial squad because England already had Ben Stokes and Chris Woakes was still in the reckoning. Stokes has since pulled out of the Test series against India while Woakes too hasn’t recovered.

Root’s primary concern is the batting around him. That may prompt him to bring in Haseeb Hameed as replacement for one of the top three batsmen.

“He is a great contender. He is in a great place to play. I have been extremely impressed by his maturity and he has a strong defence. Been great to have him in and around the squad,” added Root.

The 30-year-old Root, who became England’s top run-getter in international cricket in the first Test said that the team has suffered due to lack on continuity during the times of Covid-19 pandemic.

“Covid has had quite an effect on our consistency in backing up teams, whether that be workload through having to rotate players or through the conditions, it’s been a difficult thing to get continuity in that respect. But you always have to be looking to win the next game and try to pick a team that you feel will give you the best chance to do that.”