Indian-American Jainey K Bavishi, a leading expert on climate change, has been nominated by US President Joe Biden for a key post in the National Oceanic and Atmospheric Administration (NOAA) in the Department of Commerce. 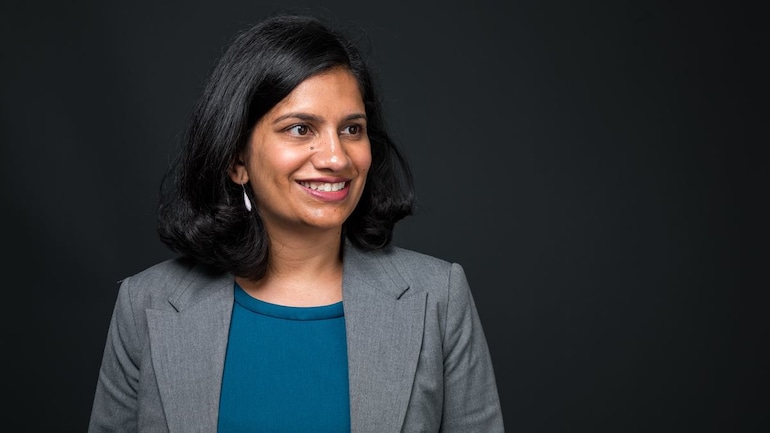 US President Joe Biden has nominated Indian-American Jainey K Bavishi to a top leadership position at the National Oceanic and Atmospheric Administration (NOAA) in the Department of Commerce, the White House said in a statement.

If her nomination to NOAA is confirmed, Jainey Bavishi will serve as Assistant Secretary for Oceans and Atmosphere in the Department of Commerce under NOAA Administrator Rick Spinrad, an ocean scientist.

Jainey Bavishi, a leading expert on climate change, currently serves as the Director of the New York City Mayor’s Office of Climate Resiliency. She leads a cross-disciplinary team that prepares New York City for the impacts of climate change through science-based analysis, policy, program, and project development, and capacity building.

During the Obama Administration, Jainey Bavishi served as the Associate Director for Climate Preparedness at the White House Council on Environmental Quality and Director of External Affairs and Senior Policy Advisor at the National Oceanic and Atmospheric Administration (NOAA).

Jainey Bavishi also served as the Executive Director of R3ADY Asia-Pacific, focused on enhancing disaster risk reduction and resilience in the Asia-Pacific region, based in Honolulu, Hawaii.

Previously, she was the Founding Director of the Equity and Inclusion Campaign, a coalition of community-based leaders in the Gulf Coast region that focused on recovery from Hurricanes Katrina, Rita, Gustav and Ike, at the Louisiana Disaster Recovery Foundation.

Jainey Bavishi has a Master’s degree in city planning from the Massachusetts Institute of Technology and a Bachelor’s degree in public policy and cultural anthropology from Duke University.