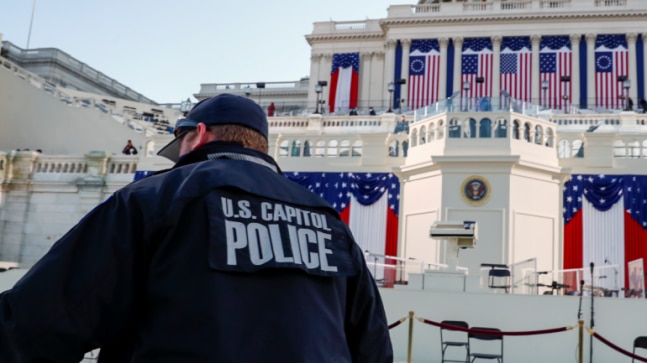 Law enforcement agencies have arrested an Indian national in New Jersey on charges of fraudulently obtaining at least $2.3 million from elderly victims. 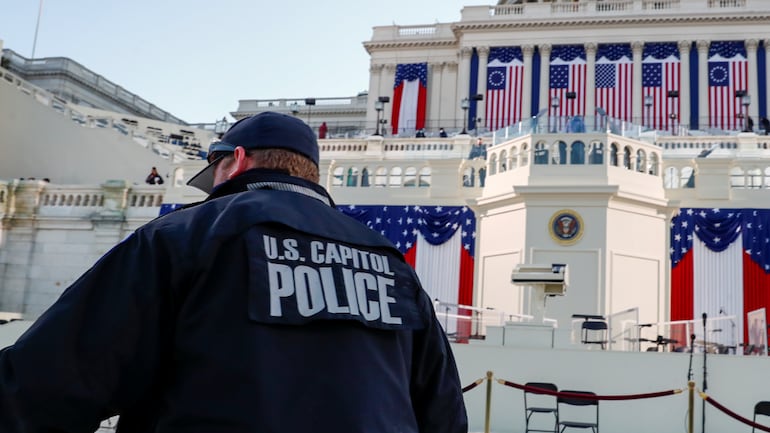 Law enforcement agencies have arrested an Indian national in New Jersey on charges of fraudulently obtaining at least $2.3 million from elderly victims by impersonating fraud prevention representatives from the US.

Charged with conspiracy to commit wire fraud, Ashish Bajaj, 28, appeared Tuesday afternoon before US Magistrate Judge Joe L. Webster in federal court in the Middle District of North Carolina. He was detained pending his initial appearance in the District of New Jersey.

He faces a maximum penalty of 20 years in prison and a $250,000 fine, or twice the gross gain or loss from the offense.

According to court documents, Bajaj from April 2020 to July 2021, Bajaj along with his co-conspirators received at least $2.3 million in fraudulently obtained funds by impersonating fraud prevention representatives from banks located in the United States.

He mostly targeted elderly victims. They told the victims that they worked at a “hub” for multiple financial institutions’ fraud departments, and they were reaching out because the victims’ bank accounts had been hacked.

Bajaj and the co-conspirators then asked the victims to assist with their fraud prevention efforts by setting up “sting” operations to catch the fraudsters who had allegedly hacked the victims’ bank accounts. The requested assistance included initiating various wire transactions to various bank accounts, including bank accounts in India, ultimately resulting in a loss to the victims.

Over the course of the investigation, law enforcement has identified multiple victims of this scheme, including victims in New Jersey and California.