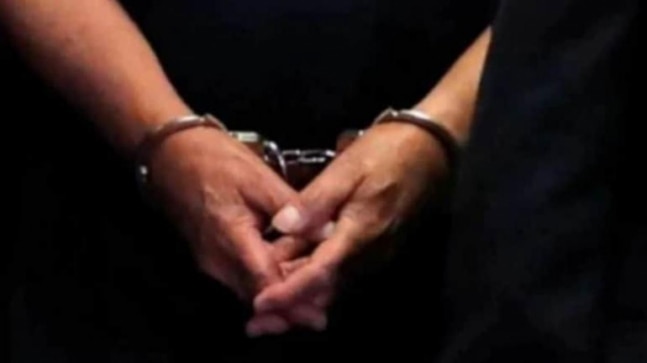 An Indian-origin woman, who worked as a travel agent in Singapore, was on Tuesday sentenced to 20 weeks in prison for misappropriating 35,000 Singapore dollars (SGD) from customers who paid her for tour packages to India and Dubai.

According to a report in TODAY newspaper, S Leelavadi, 55, cheated at least eight victims over 19 fake trips to India and the city of Dubai, including an 82-year-old woman. Leelavadi worked as a freelance travel agent for over a decade without the requisite licence, the report said.

Earlier this year, Leelavadi pleaded guilty to one criminal breach of trust charge and two counts of practising as a travel agent without a licence from the Singapore Tourism Board. Seven other similar charges were taken into consideration for sentencing, the report said.

According to the report, Leelavadi started working as a freelance travel agent sometime in 2000 and joined a licensed travel agency in 2004. Later, she started an unregistered agency of her own where she told customers that she booked tours to India and Dubai. She advised them on how to travel there, where to stay and their itinerary, and gave them a quotation for their desired tour.

As an initial payment, Leelavadi’s customers paid her SGD 500 which she said was necessary to make the relevant bookings. In the months before the departure date, she would chase them for the balance payments while sending them itineraries and advising them on various aspects of their trips, such as insurance, currency exchange and local tours, the report said.

However, when the departure date drew close or had passed, Leelavadi would lie to the customers that her mother was hospitalised or in the intensive care unit, so that they would postpone the trip or accept a refund. When customers pressed her for plane tickets so they could go on their own, she would say she could not provide them.

As of mid-last year, Leelavadi had made full restitution to her victims.

Leelavadi will not begin serving her sentence immediately as she intends to file an appeal, the report said.

Also Read: Two Indian nationals plead guilty to conspiracy of fraud in US

Also Read: Indian-origin driver jailed for 15 months in US for money laundering