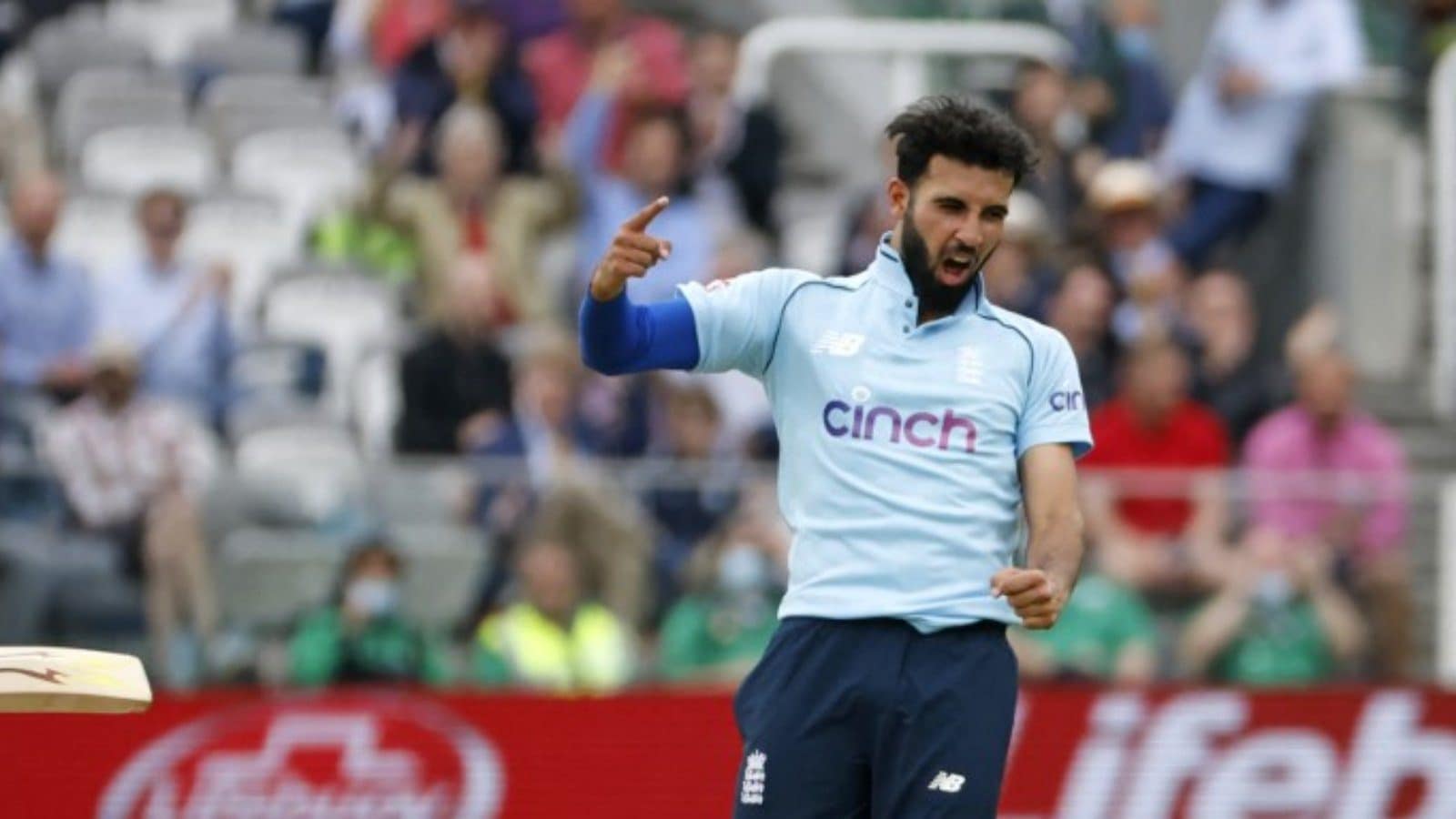 Lancashire seam bowler Saqib Mahmood has been added to the England squad as cover for the second Test against India.

It is understood that Saqib is being brought in as a cover after veteran pacer Stuart Broad picked up a calf muscle injury during Tuesday’s training session at the Lord’s.

The 24-year-old Saqib, who is of Pakistani descent, has played 16 white ball games for England, which includes seven ODIs and nine T20Is in which he has totalled 21 wickets.

With Saqib joining the squad, the ECB informed that off-spinner “Dom Bess will leave the squad and return to Yorkshire this morning.”