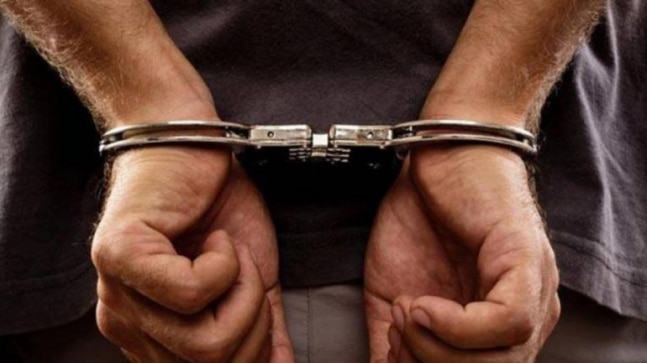 The man used a spoof-call app to mimic NCP chief Sharad Pawar’s voice and spoke to a revenue department official at the Mantralaya in Mumbai to discuss transfer-related issues, police said. The accused called a revenue department official about transfers while mimicking Pawar’s voice.

The Mumbai Police has arrested a person for impersonating NCP chief Sharad Pawar and calling up a senior officer at Mantralaya, the headquarters of the Maharashtra government.

The case was registered at Gamdevi police station. The police said that the accused called a revenue department official on Wednesday about transfers while mimicking NCP chief Sharad Pawar’s voice.

The officer who had received the call got suspicious and called up Silver Oak, Pawar’s residence, where he was told that no call had been made to Mantralaya from Silver Oak by Pawar or anyone else. Following this, an FIR was registered at Gamdevi police station by NCP chief’s security staff.

He used a `spoof-call’ app which facilitates voice change, said a police official.

The Anti Extortion Cell (AEC) of Mumbai Crime Branch took over the investigation and traced the call to a person from a village in Pune and apprehended three persons.

The main accused and his associate were subsequently arrested, news agency PTI reported. Both the accused were produced before a court which sent them to police custody till August 20.

The NCP is part of the ruling coalition in Maharashtra.

The official said that similar calls had been made regarding land transactions from Chakan area of Pune district on August 9 and an FIR was registered at the local police station, adding that probe was on in that case too.