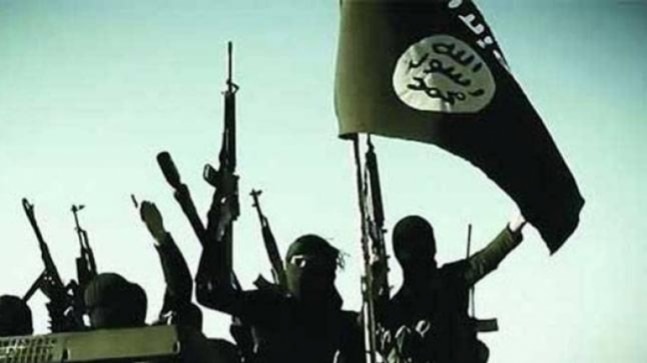 An attack on a funeral procession in northern Iraq has claimed a number of victims, Iraq’s military said in a statement Friday without providing specific figures. 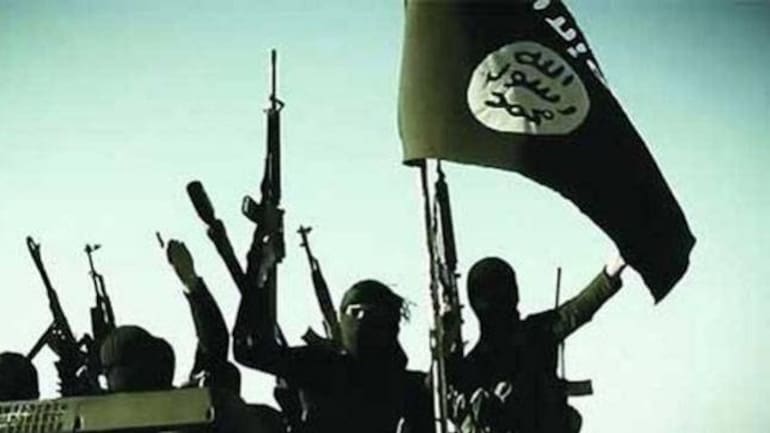 The attack on the funeral procession in northern Iraq had been perpetrated by the Islamic State group, said an Iraqi security official. (File photo)

An attack on a funeral procession in northern Iraq has claimed a number of victims, Iraq’s military said in a statement Friday.

The military said the “terrorist” attack in the province of Salahaddin resulted in a “number of victims” but did not provide specific figures.

An Iraqi security official said eight people had been killed, among them police and civilians, and that armed militants had opened fire on the crowd.

The official, who spoke on condition of anonymity said the attack had been perpetrated by the Islamic State group. The death toll could not be immediately confirmed. The military said it will provide details once an investigation is complete.

Northern Iraq has been a hotspot for IS activity since their territorial defeat in 2017 by Iraqi security forces with assistance from the US-led coalition. Iraqi forces routinely carry out anti-IS operations in the rugged mountainous northern region and the deserts of western Iraq where they are known to be holed up.

IS attacks have abated in recent years but continue in these areas where security forces are often the target of ambushes, raids and IEDs.

At times, IS has managed to launch attacks in the capital. At least 30 people were killed last week in a suicide bombing in the Baghdad suburb of Sadr City. The attack was claimed by IS.