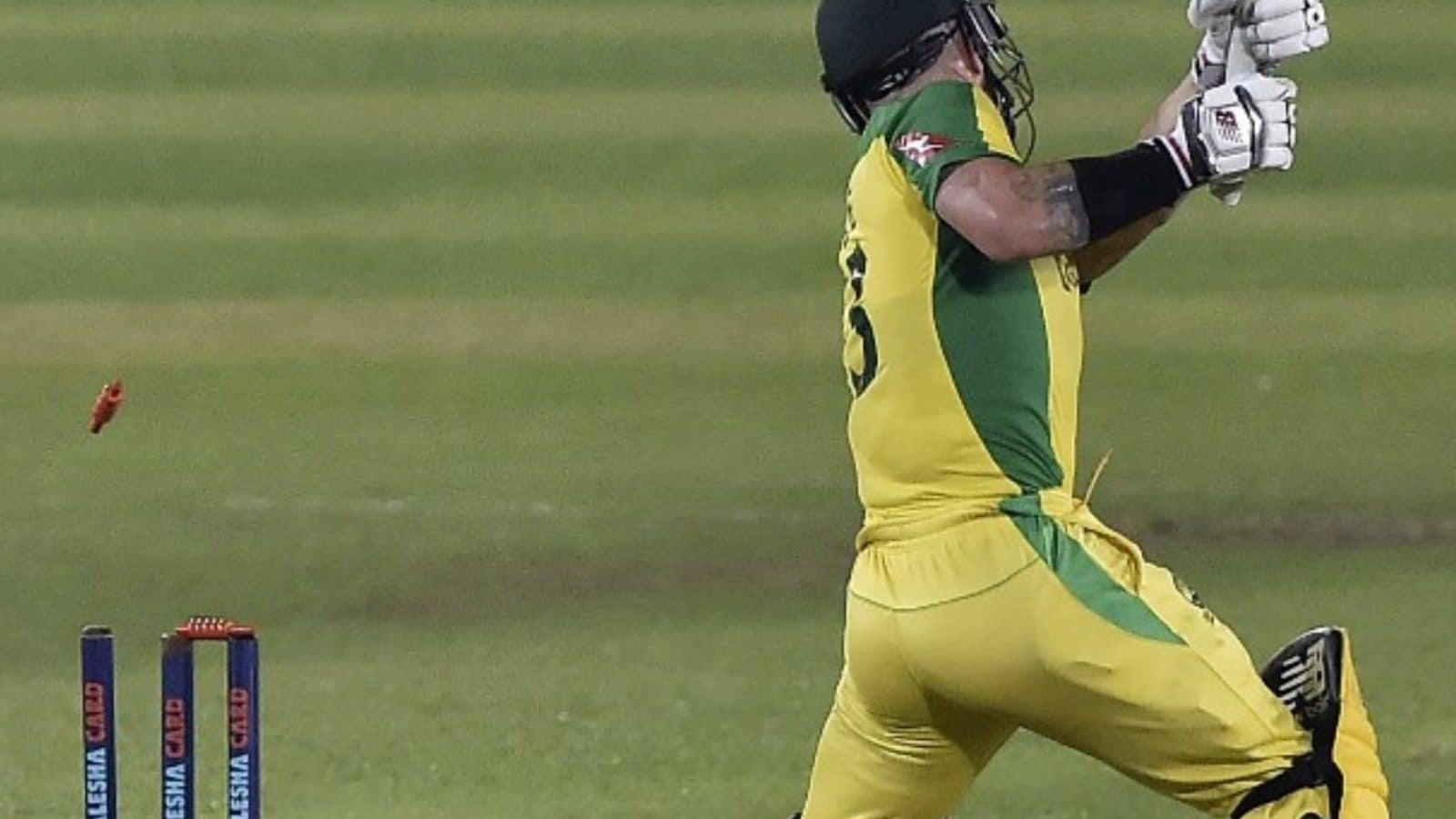 Australia sank to a new low in their T20I history when they were bowled out for a mere 62 in the fifth and final match against hosts Bangladesh on Monday. In their chase of 123, Australia were bundled out for their lowest total in T20I history as Bangladesh completed a 4-1 series win.

Former England captain Michael Vaughan joined other users on Twitter taking a dig at Australia. Vaughan wrote that “it was time for pint”.

Isabelle wrote, “Verma scored more runs than Australia’s chaps combined today, and I think you’ll agree that this is a terrific outcome.”

In a follow up tweet, she added that Verma faced almost half as many balls the Australian cricket team faced.

For the unversed, Verma scored an unbeaten 76 off 42 balls in the Hundred Women. Riding on her inning, Birmingham Phoenix defeated Welsh Fire by 10 wickets.

Several fans highlighted that 13.4 overs was the shortest innings in Australia’s cricket history.

13.4 overs – this is the shortest innings in Australia’s cricket history ?The least number of overs they’ve batted in an innings since 15 March 1877 ?

One of the Twitter users even pointed out that Australia has lot five series in a row.

Not just against Bangladesh: they have lost five series in a row, all against different teams.6 wins, 15 defeats.

Not a great side if we go by performance.

A champion side if we go by IPL contracts. https://t.co/EACwdJud1w

Batting first, Bangladesh managed to bat their quota of full 20 overs but only posed 122/8 with captain Mahmudullah top-scoring with 19 off 14. For Bangladesh, Nathan Ellis and Dan Christian took two wickets each.

Australia batters struggled terribly against Bangladesh with only opener Matthew Wade (22) and Ben McDermott (17) managing scores of some significance.

This was Australia’s first-ever series defeat to Bangladesh and their fifth straight series loss in T20Is. Before getting thrashed by Bangladesh, they had lost to England (2-1), West Indies (1-4), India (2-1), and New Zealand (3-2).