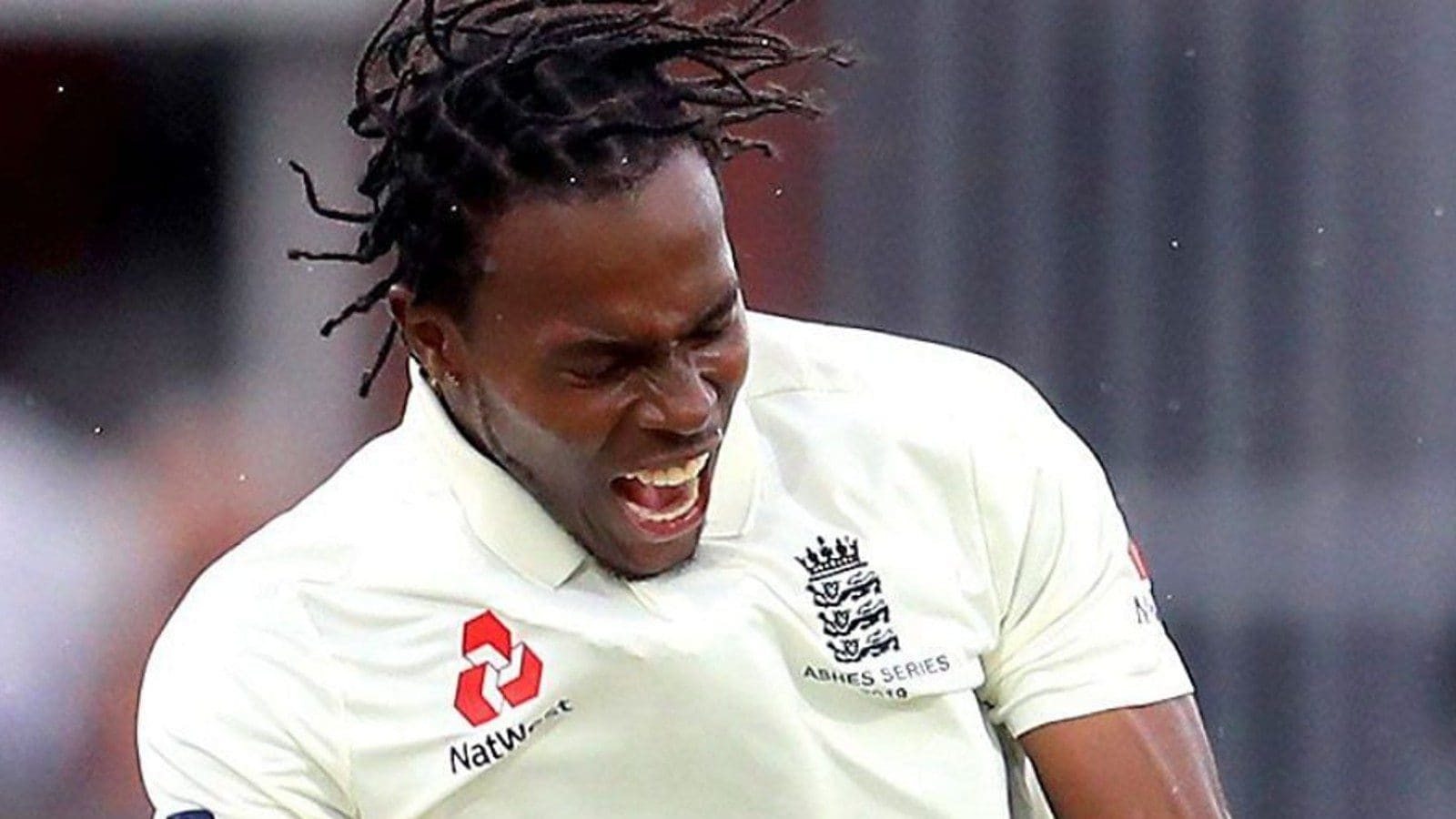 The Ashes is some distance away but former Australia captain Michael Clarke feels that England won’t be able to win without premier fast bowler Jofra Archer. This year, Archer has been struggling with injuries and did not even take part in the away tour to India in March. Recently, it was confirmed that Archer won’t be fit until next year.

This means that England will be without the services of Archer and Ben Stokes for the Ashes, who have been their standout players in the last few years. Latter has also taken a break from international cricket to focus on his mental health. These omissions leave their squad largely inexperienced. And their last two tours to Australia have been nothing short of disappointing. In 2013-14 they lost 5-0 and in 2017-18, they were beaten 4-0.

Australia has the urn currently, as the last series was a draw at 2-2. Speaking on Sky Sports’ ‘Big Sports Breakfast’ on Friday, Clarke said that England can’t win without Archer. “They can’t win without him. England cannot beat Australia in Australia without Jofra Archer. No Ben Stokes either, they’re cooked. Their batting is not that good. He (Archer) is their fear factor. Without Archer, I think they’re cooked,” Clarke said.

Having said that Clarke also added that Australia also have a few concerns. The Aussies had lost their last series against India at home, and Clarke feels that the bowlers will have to come up with a better performance. he also said that the batting unit will be far more experienced now.

“Our quicks and Nathan Lyon should perform better than against India. The batting is another year older and another year wiser. I think you’ll see a better team (in the Ashes),” Clarke said.