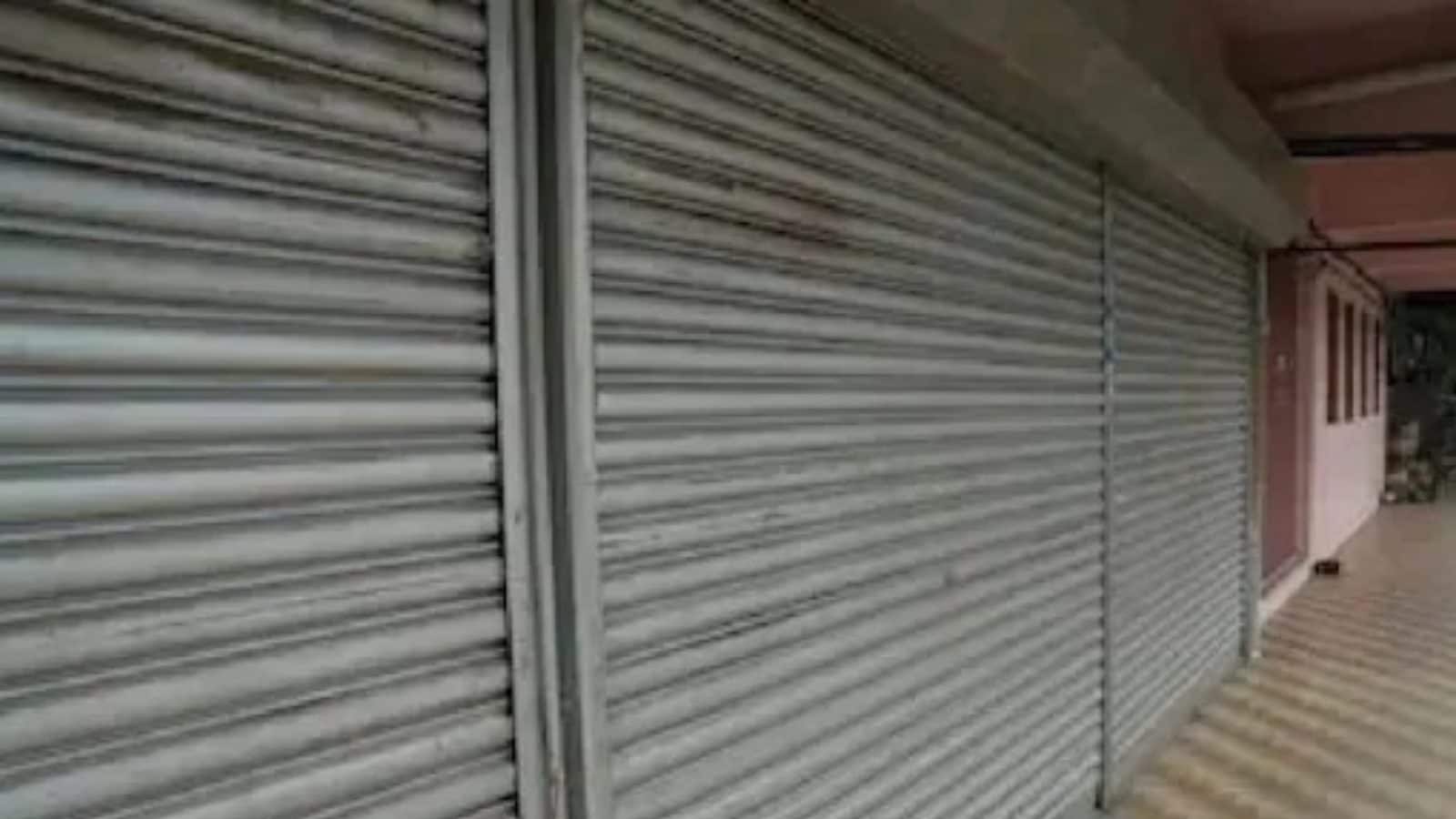 In a tragic incident, a boy was crushed to death after he came under the rolling shutters of a two-wheeler showroom in Hyderabad on Wednesday morning. According to police, the boy was entering a TVS motorcycle showroom located in the Gachibowli area when the automatic rolling shutter rolled down and the minor was trapped in it.

Showroom staff on seeing the boy rushed to rescue the boy but it was too late. The boy succumbed to his injuries before he could be saved.

The local police have seized the body and sent it for autopsy to Osmania Hospital. “A complaint has been registered by the boy’s father against the showroom’s manager,” said police.

The local police are examining the CCTVs installed in the showroom and surrounding areas to find out how the automatic rolling shutter malfunctioned and fell on the boy.

Police added that the victim’s father, Arjun, worked in the showroom as a watchman. His daughter and son used to frequently visit the showroom.

The victim’s father, talking to the media said, “I had complained about the faulty shutter to the manager of the showroom but he gave no ears. The incident would not have happened if he had passed orders to fix the faulty rolling shutter.”

According to locals, the watchman’s daughter was lucky to survive in an accident in the showroom. She had received an electric shock but was saved by alert showroom staff members.

In June this year, a 10-year-old boy, a resident of Banjara Hills of the city, accidentally fell from the second floor of a building while playing on the balcony. He was rushed to a nearby hospital for medical attention but succumbed to his injuries during treatment.