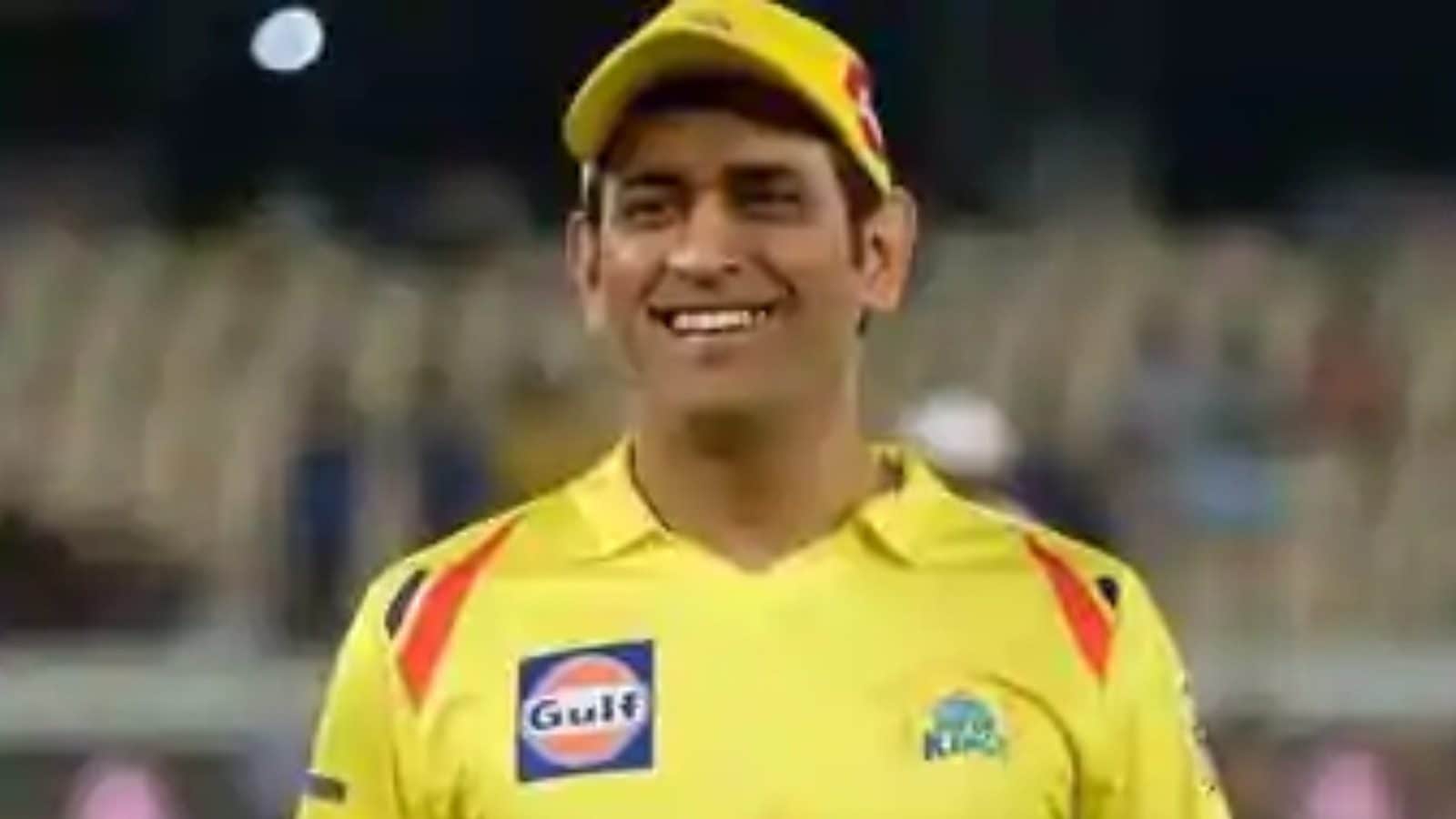 MS Dhoni has arrived in Chennai ahead of IPL 2021.

Chennai Super Kings skipper Mahendra Singh Dhoni landed in the city on Tuesday ahead of the departure of a group of players to the UAE, which will host the remainder of the Indian Premier League next month. A bunch of Indian players will travel to the UAE most likely on August 13, a top CSK official said.

“Indian players in the team, whoever is available, will travel to UAE on August 13 in all likelihood,” CSK CEO K S Viswanathan told PTI.

“Lion Day Entry,” CSK posted with a photo of Dhoni on its twitter handle about the captain reaching the city.

There will be no camp in Chennai before the CSK players fly out to the UAE, Viswanathan said.

The second half of the IPL 2021 will be held in UAE from September 19 after the tournament was postponed due to the outbreak of COVID-19 in its bubble. The BCCI then decided to conduct the remaining matches in the UAE, which successfully hosted IPL 2020. CSK resumes its IPL campaign on September 19 with a match against Mumbai Indians.

The Dhoni-led side was in second spot with 10 points after seven games before the league was postponed.