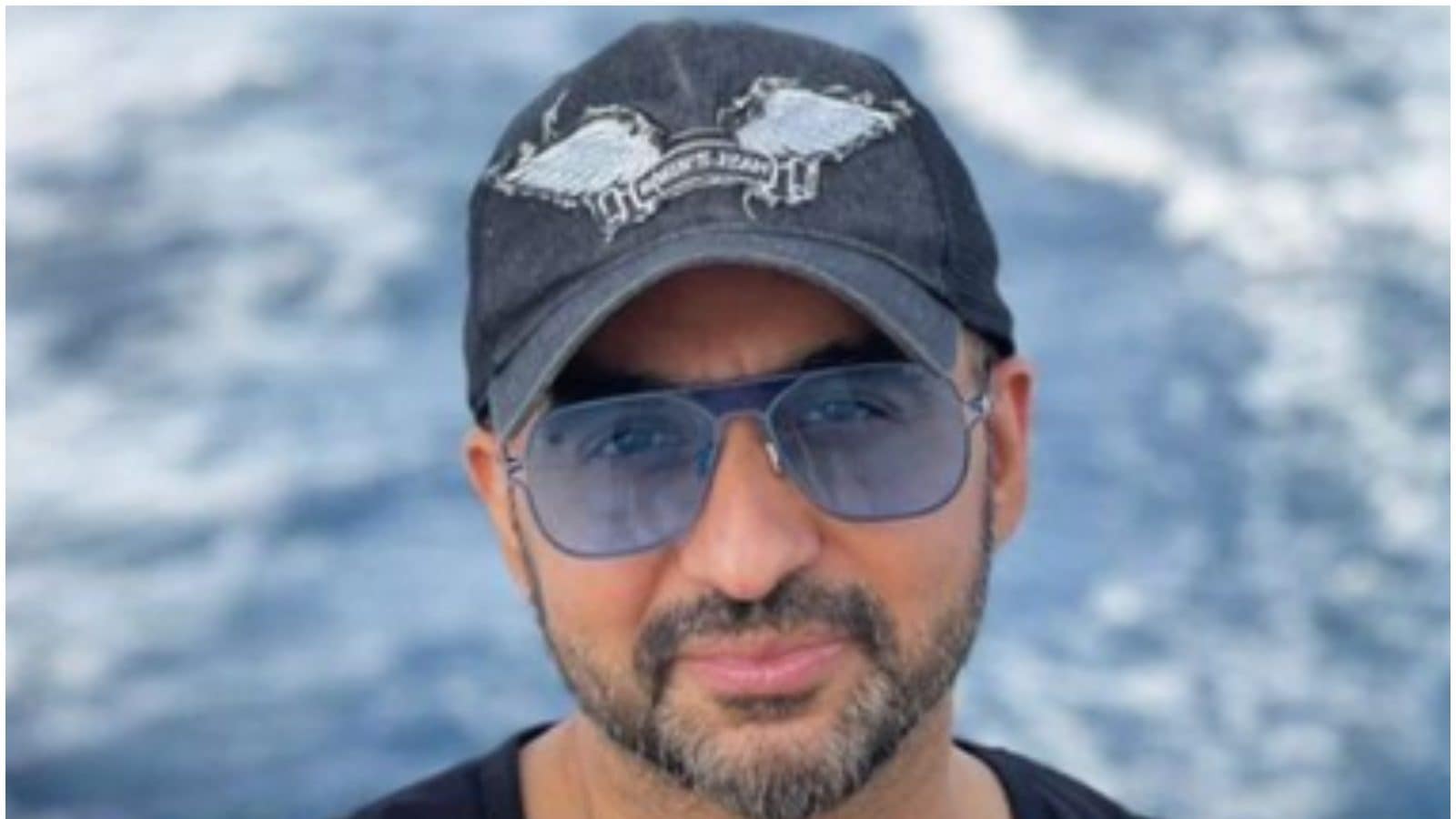 Police on Tuesday opposed the bail plea of businessman Raj Kundra, arrested last month for alleged creation and streaming of pornographic content through apps, saying it would send a wrong message to society. Police also told court he might commit the crime again if released on bail or even try to escape.

Kundra, who is in judicial custody, in his bail plea, said the police had filed a charge sheet in April, and his name did not figure in it nor in the FIR related to the case. The plea said the accused named in the charge sheet are out on bail, adding that the magistrate’s court “erred” in rejecting his bail earlier.

“The entire order is based on conjectures and surmises and deserves to be set aside. The magistrate failed to appreciate that there is no material against the applicant to even show his alleged involvement in the alleged offence,” Kundra’s plea added.

However, in reply, the police on Tuesday said the crime is of “serious nature” and they were still probing where all the videos were uploaded. The police told court the accused, if granted bail, would continue to commit similar crimes by uploading obscene videos, which will impact our culture and send a wrong message to society. It also said Kundra is the relative of absconding accused Pradeep Bakshi, and was likely to communicate with him and help the latter evade probe.

Being a British citizen, Kundra could also escape if granted bail, the police further told court. The police said one could not deny the possibility of the videos being uploaded outside India as he is connected to the film world. The victims in the case are women from poor financial backgrounds and, if the accused is out on bail, they might not come forward with crucial evidence, the police said.