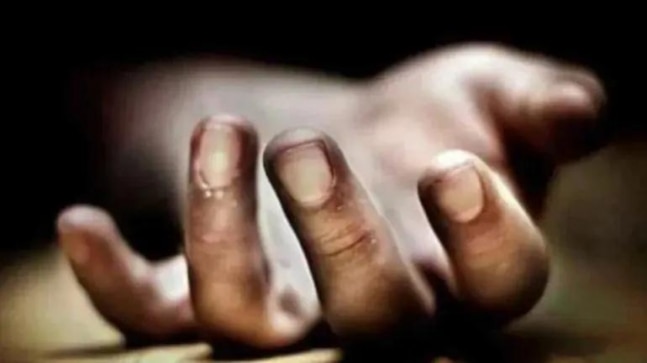 A 15-year old girl allegedly strangled her mother with a karate belt following a heated argument over her preparations for the National Eligibility and Entrance Test (NEET) medical entrance exam in Navi Mumbai.

The incident took place under the jurisdiction of the Rabale police station on July 30 around 2:10 am when the minor’s father had gone out to Thane to meet his sister.

The minor is an MBBS aspirant and although preparing for the NEET medical entrance exam, she was not taking the preparations seriously. On July 30, the girl and her mother reportedly had an altercation when the minor was not paying attention to her studies and then the woman allegedly beat her up, police said.

“The minor was threatened by her mother with a knife and she feared that the mother would kill her. Thus, in retaliation, she pushed the woman because of which she fell and hit her head on the bed. While the mother was trying to get up with the help of a karate belt, the minor snatched it from her hands and used it to strangle her mother to death,” police said.

MINOR TRIES TO PASS OFF DEATH AS SUICIDE

After the teen girl strangled her mother, she used the victim’s mobile phone to send a message on Whatsapp to her father, her maternal uncle and aunt stating that she [mother] was ending her life.

The message read “I tried everything, I quit”.

After sending the messages at 2:39 pm, the minor came out of the bedroom and locked the door in order to show that her mother had died by suicide inside the bedroom, locking herself inside, police said.

“The minor then called her father to inform him that her mother had locked herself inside and wasn’t opening the door despite repeated knocks at the door. The minor’s father then asked his brother-in-law to rush to his residence and check on his wife who wasn’t opening the bedroom door,” police added.

The deceased’s brother forced open the door and found his sister lying unconscious with the Karate belt around her neck. He then called police at 3:10 pm, who sent the body for a post mortem.

ALSO READ: Parents booked for killing married daughter for money, jewellery in UP

The post mortem revealed that the victim had been strangled, following which police began questioning suspects.

Police also learnt that on July 27 there had been an altercation between the mother and daughter at her uncle’s residence and police had to intervene.

According to Rabale police, the minor had been scolded by her father for not paying attention to studies and constantly being on the phone, after which she left her residence and went to her maternal uncle’s residence. The mother reached there and scolded the minor, which further escalated into an altercation and police had to intervene to resolve the issue.

“While the minor was the only person at home when the incident happened, she revealed everything about the incident during questioning. She has been sent to juvenile home,” police said.