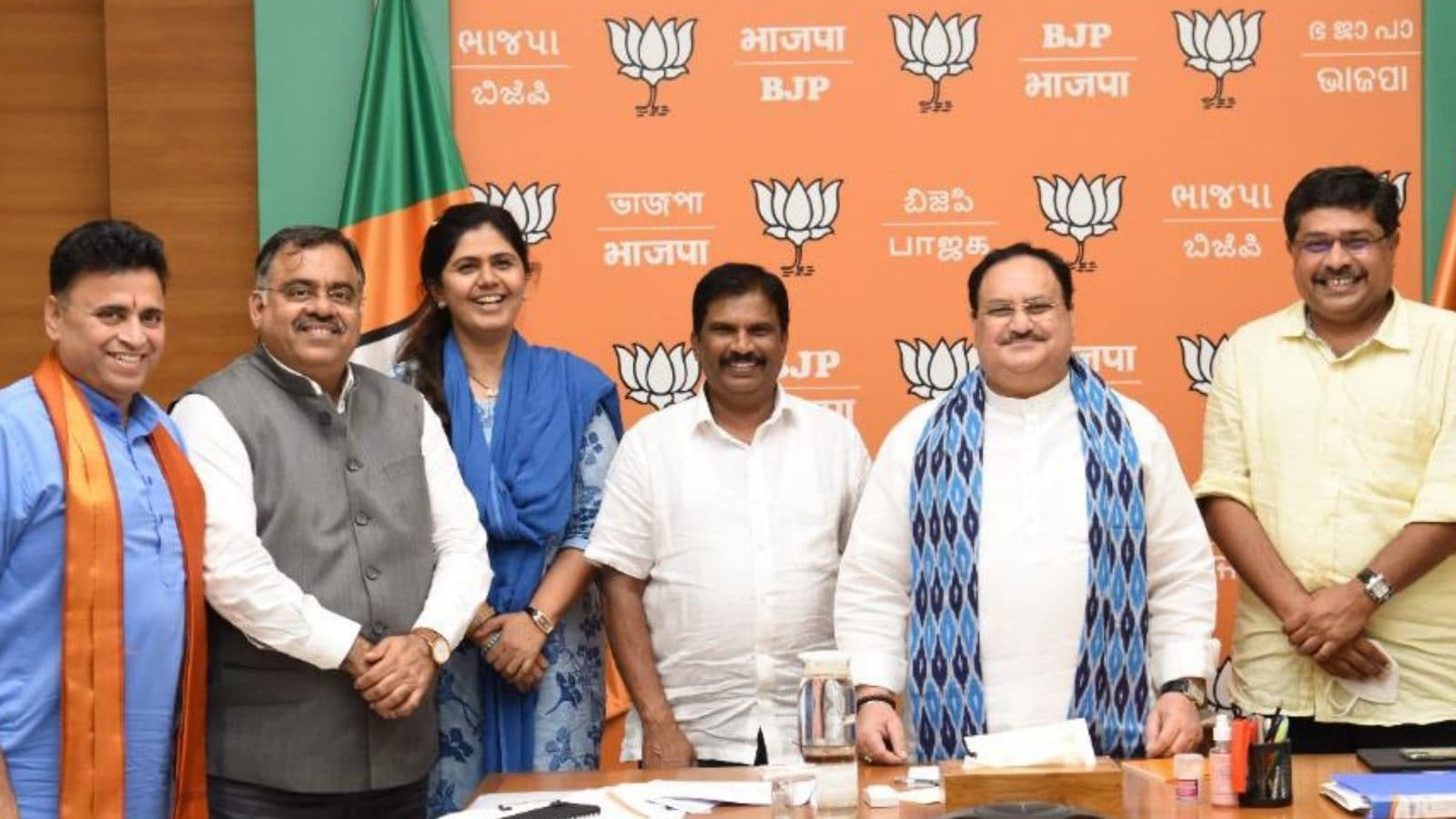 The 39 newly-inducted and elevated Union ministers will undertake the Jan Ashirwad Yatra starting next week, aimed at seeking blessings of the people, the BJP has said. The yatra will cover a distance of 19,567 km across 13 states, including 212 Lok Sabha constituencies and 265 districts. All ministers would spend a total number of 142 travel days.

BJP national secretary Tarun Chugh told CNN News18, “This is the way for our government to thank the people for the support and that the newly appointed union ministers coming from all parts of the country and cover all strata of society…”

BJP national president JP Nadda has finalised schedules for the yatra has appointed a committee led by Chugh to monitor and facilitate the yatras. Those in charge of various states for the yatra include national secretaries Satya Kumar, Pankaja Munde, Arvind Menon, Vinod Sonkar, Sunil Deodhar and BJP national vice-president Dr M Chuba Ao. The party has asked organisers to ensure all Covid-19 protocols are followed during the yatra. More than 1,663 big programmes will be organised during the yatra.

The ministers will have to travel at least 130 km by road and need to cover three Lok Sabha constituencies, at least four districts, including theirs on their own.

The ministers may choose to visit a vaccination centre or even choose to pay tributes to the local national heroes during the yatra, or hold discussions on the Pradhan Mantri Garib Kalyan Anna Yojana, which has been extended this year to provide free ration to the people across the country in the Covid-19 pandemic.

According to sources, Prime Minister Narendra Modi came up with the idea so that the ministers could have a homecoming and also inform people about the achievements of the BJP-led Centre in internal, external, economic, social and health programmes aimed at boosting employment through focus on self-reliance.

The ministers, who were inducted into the cabinet on July 7, have not gone back to their hometown or states in the view of Independence Day and the ongoing Monsoon Session of Parliament. The PM wants them to utilise the period to learn and understand the working of their ministry or department.

Union Minister Narayan Rane be touring across Maharashtra for seven days, whereas MoS health Bharathi Pawar will be going for a five-day yatra. BJP minister from Bengal Subash Sarkar will also travel for five days.

Union railway minister Ashwini Vaishnav will begin his yatra on the August 19 from Pipili in Odisha and reach Puri on August 21. Labour minister Bhupendra Yadav is likely to go on the tour from Gurugram on August 19 and end it on August 24 in Alwar.

Health minister Mansukh Mandaviya is likely to start the journey on August 19 from Rajkot and will end in his constituency Bhavnagar on August 21.