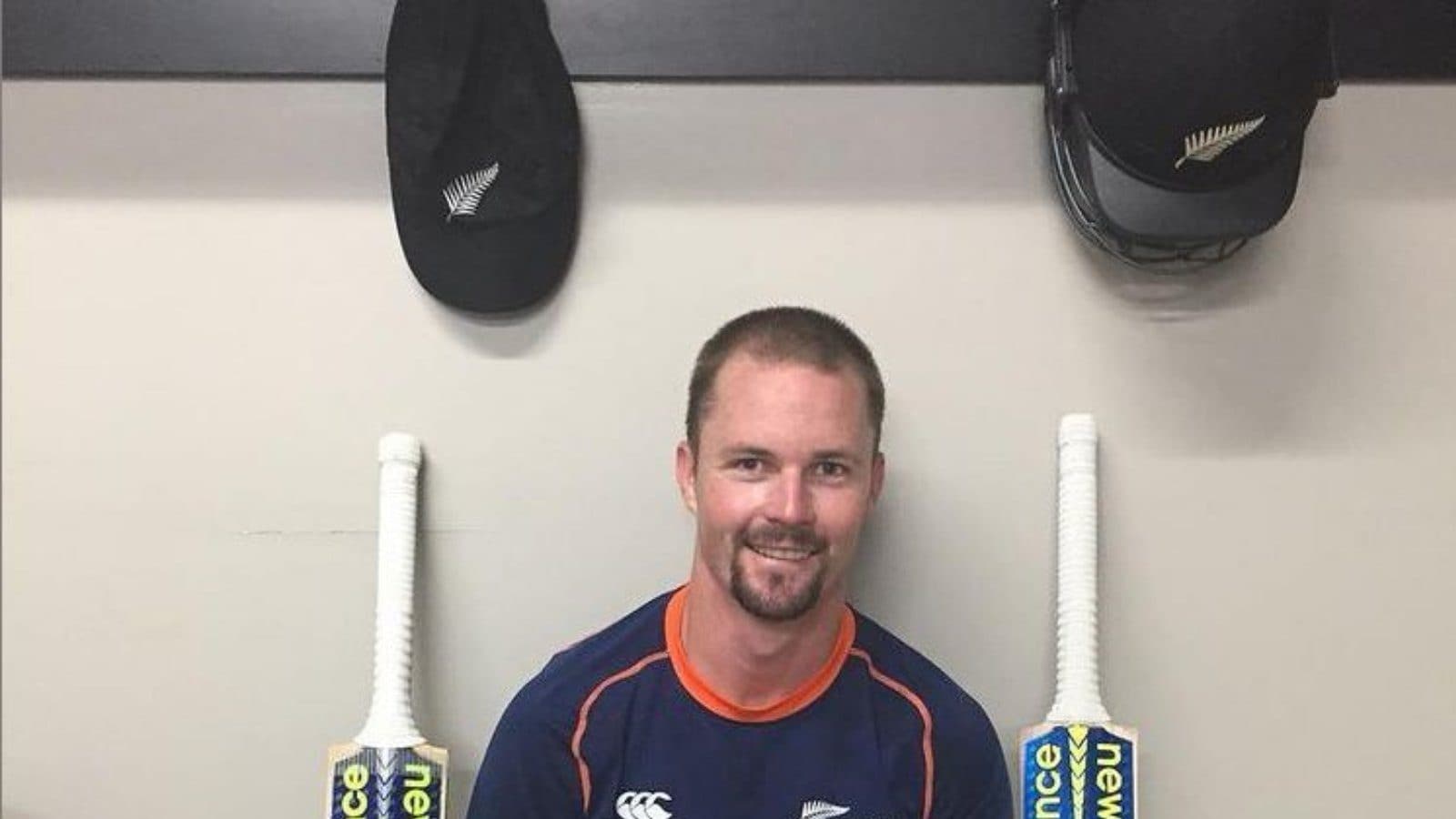 New Zealand’s head coach Gary Stead had said that Munro is a fine player and further stated that not everybody can get a chance.

New Zealand batsman Colin Munro feels ‘gutted’ and believes he has played his last international match for the national side, after being left out of the T20 World Cup squad. The ICC Men’s T20 World Cup 2021gets underway from October 17 and will be held in Oman and the United Arab Emirates (UAE). Looking to win the Men’s T20 World Cup for the first time, the Black Caps announced a 15-player squad for the upcoming mega-event, with a few prominent absentees that left many surprised.

After getting snubbed by the New Zealand side, the explosive batsman took to Instagram and stated that he was gutted to miss out on a place in the T20 squad. He also added he might have played well in his last match for the Black Caps.“Extremely gutted to miss out on this, was definitely a goal of mine that I wanted to tick off,” the 34-year-old wrote in a now-disappeared Instagram Stories. “Looks like I may have played my last game for Black Caps, not by choice,” he added.

The limited overs specialist has 1,724 T20I runs at 31.34 with a strike-rate of 156.44, last played for the Black Caps was against India in the home T20I series that they lost 0-5. He had lost central contract later that year. However, he has remained a consistent performer in leagues around the world with strong returns in the Pakistan Super League (PSL), Caribbean Premier League (CPL), Big Bash League (BBL) and he is currently offering his services in The Hundred for the Manchester Originals.

Meanwhile, New Zealand’s head coach Gary Stead revealed that he spoke to Munro about his decision to sit out of the Kiwi’s upcoming tours of Asian countries. He was only available for the T20 World Cup and not for the tours before that, which didn’t sit right with the management.

However, Stead added that Munro is a fine player and further stated that not everybody can get a chance.