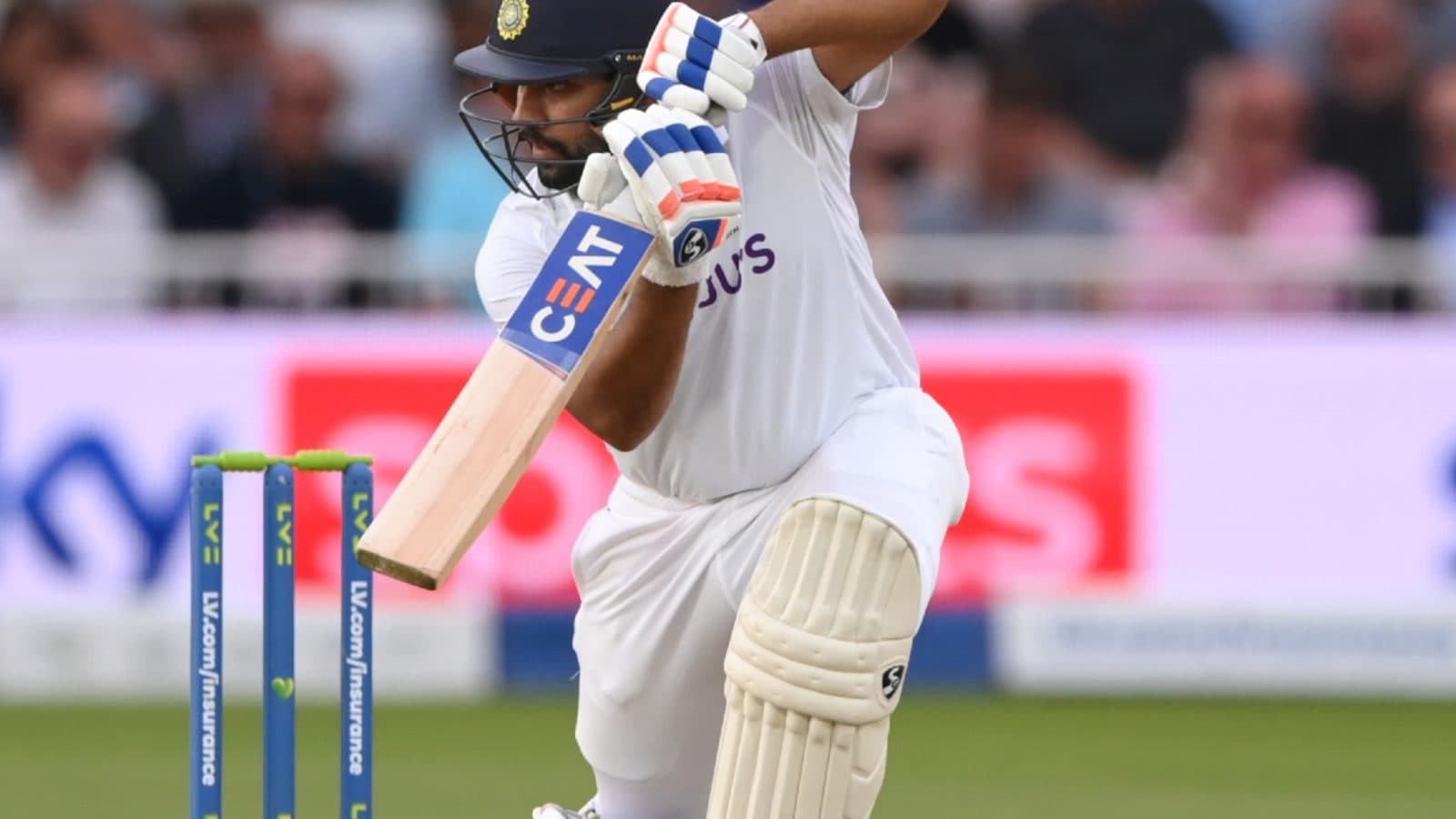 India vs England Live Score, Ind vs Eng 1st Test Match Latest Updates: The match is set up beautifully, but unfortunately, persistent rains have not allowed day five to begin. In all likelihood this match is heading towards a draw.

After an action packed day at Trent Bridge in which Jasprit Bumrah took 5 for 64 and Joe Root scored a fighting century, India require 157 runs with nine wickets in hand on the final day to go 1-0 up in the five match series.

India bowled out England for 303 in the second innings, resulting in a target of 209 runs to win. India went to stumps 52 for 1 with Rohit Sharma and Cheteshwar Pujara in the middle. KL Rahul was the batsman dismissed, caught behind to Stuart Broad after a confident knock of 26 to set the tone for the chase.

The visitors have never managed to chase 200 runs in England in the fourth innings.

England’s innings revolved around skipper Joe root, who scored 109 off 172 balls with 14 boundaries for his 21st Test century. With him at the crease, it looked like England would manage to set a target in excess of 250 but Bumrah dismissed him after tea as the seventh man. A few lusty blows from Ollie Robinson (15) and Sam Curran (32) took England’s lead to beyond 200.

The 30-year-old Root was the lone ranger for England even as other batsmen squandered starts. In fact, the next best individual score was Curran’s.

England, who resumed on 25/0, lost two early wickets, i.e. before they could reach fifty.

Opener Rory Burns was dismissed for 18, caught behind off Mohammed Siraj while No. 3 batsman Zak Crawley was removed by Jasprit Bumrah for six.

However, Root played his shots, hitting 14 boundaries in his entire innings and shared an 89-run partnership with Dominic Sibley (28 off 133 balls). He then added 42 for the fourth wicket with Jonny Bairstow (30) and a further 34 with Daniel Lawrence (25) for the fifth wicket.

However, India kept chipping in with wickets to ensure that England don’t run away with the match.