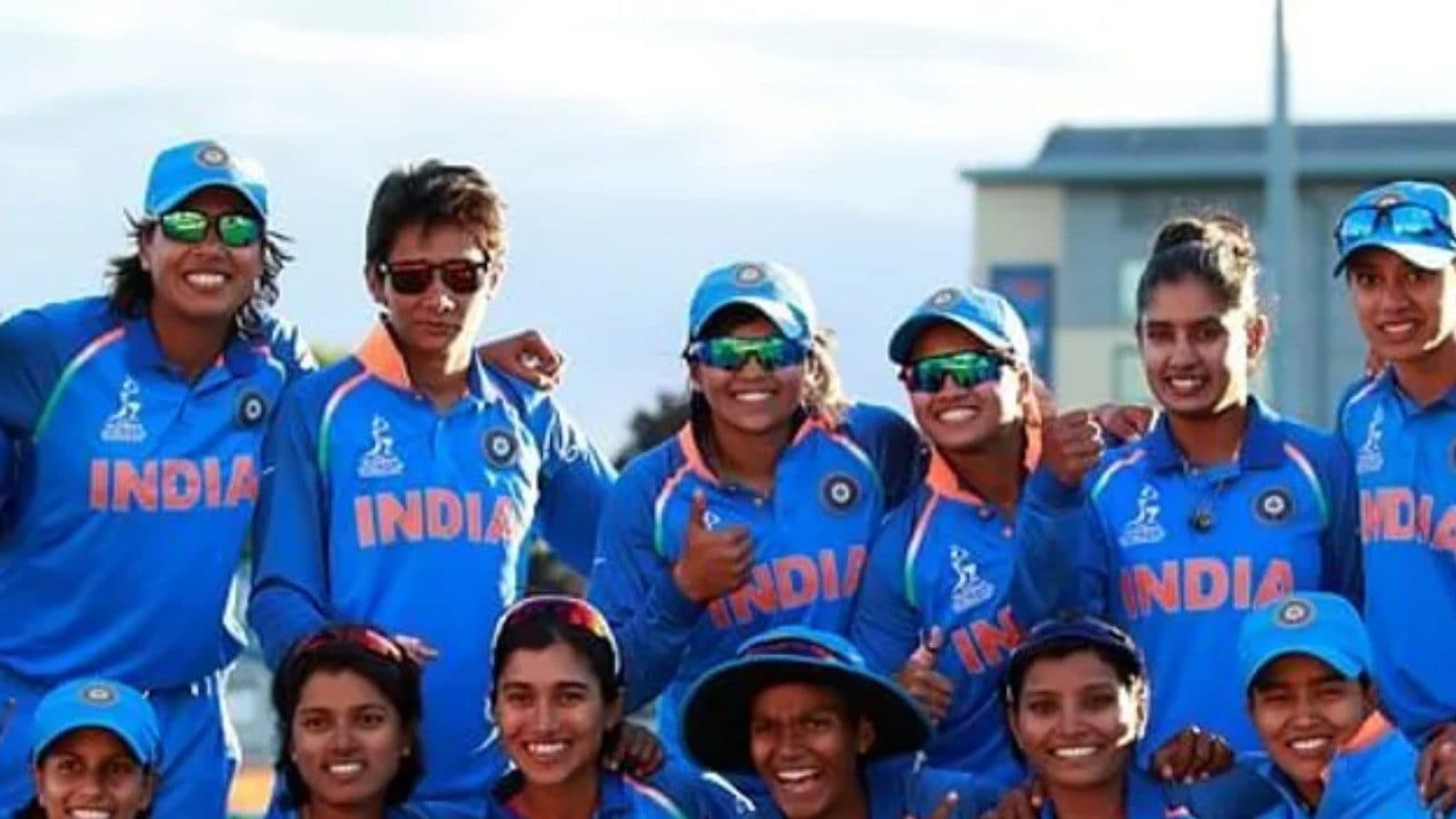 Members of the Indian women’s cricket team have started assembling in Bengaluru for the training camp ahead of the Australia tour in September-October.

Though the squads for the full-fledged tour are yet to announced, around 30 cricketers have been asked to reach Bengaluru by Tuesday evening. The players will start training after a six-day quarantine.

The players currently competing in the Hundred — Harmanpreet Kaur, Smriti Mandhana, Jemimah Rodrigues, Deepti Sharma, and Shafali Verma — have been asked to join the national team in Bengaluru no later than August 22 as they too will have to undergo a six-day quarantine before the squad leaves for Australia at the end of the month.

The Hundred runs till August 21.

The players will have to undergo a 14-day quarantine upon arrival in Australia before they take on the hosts in first ODI scheduled in Sydney. In total, India play three ODIs, a day night Test and three T20s Down Under.

“The first week in Australia will be hard quarantine. After that, the team is likely to be given permission to train for the next seven days as they complete their quarantine,” a BCCI official told PTI.

After the tour of England, it is another important tour for India as they build on their ODI World Cup preparations in New Zealand early next year.

Playing a pink ball Test at the WACA in Perth will be the biggest challenge of the tour for the team considering the women don’t even play red ball cricket in domestic cricket.

However, India staged a brilliant comeback to draw the one-off Test in England, there first red ball game in almost seven years. The hosts went on to beat India in both ODI and T20 series.

BCCI Apex Council member Shantha Rangaswamy had written to the office-bearers to stage a domestic pink ball event before the players depart for Australia but that didn’t happen.

As the England series showed, work needs to be done in all departments, especially the middle-order batting and pace department.

The players are expected to practise with the pink-ball during the training camp.