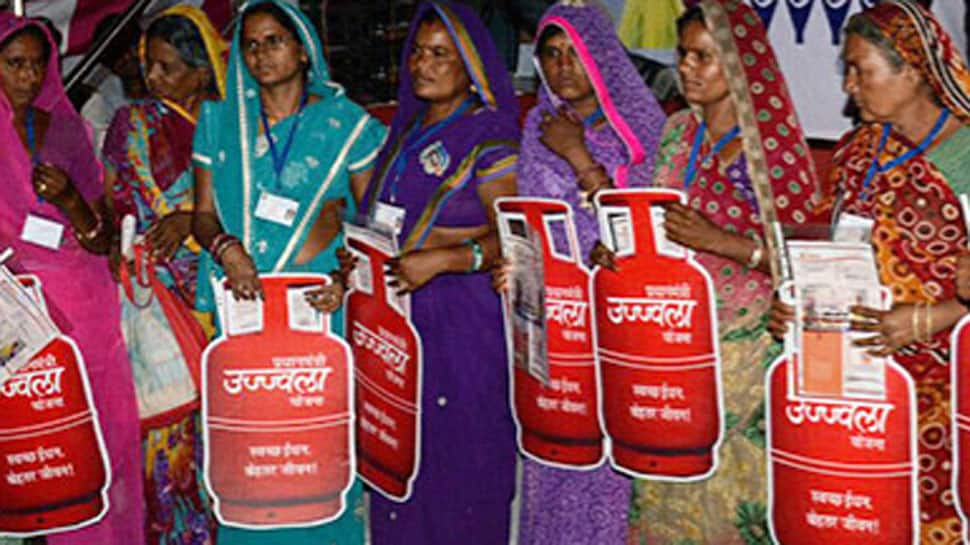 New Delhi: Prime Minister Narendra Modi will launch Ujjwala 2.0 (Pradhan Mantri Ujjwala Yojana – PMUY) on Tuesday. The PM will hand over LPG connections, at Mahoba Uttar Pradesh at 12:30 PM via video conferencing. During the event, the Prime Minister will interact with beneficiaries of the Ujjwala and will also address the nation.

Ujjwala 2.0  is in line with the Prime Minister’s vision of universal access to LPG. Union Petroleum & Natural Gas Minister and Chief Minister of Uttar Pradesh will also be present on the occasion.

What is Pradhan Mantri Ujjwala Yojana?

In order to provide clean cooking fuel to poor households, the Government had launched “Pradhan Mantri Ujjwala Yojana”(PMUY) scheme in 2016 to provide 5 Crore deposit-free LPG connections, which were subsequently increased to 8 Crore. The target of Scheme was already been achieved in September, 2019. Implementation of PMUY has resulted increase in national LPG coverage to from 61.9 % as on 01.04.2016 to 99.5% as on January 1.2021 during when the total number of LPG consumers is 28.74 crore.

In the Union budget for FY 21-22, provision for an additional one crore LPG connection under the PMUY scheme was announced.

These one crore additional PMUY connections (under Ujjwala 2.0) aim to provide deposit-free LPG connections to those low-income families who could not be covered under the earlier phase of PMUY.

Along with a deposit free LPG connection, Ujjwala 2.0 will provide first refill and hotplate free of cost to the beneficiaries.

Also, the enrollment procedure will require minimum paperwork. In Ujjwala 2.0, migrants will not be required to submit ration cards or address proof.

A self-declaration for both ‘family declaration’ and as a ‘proof of address’ will suffice.