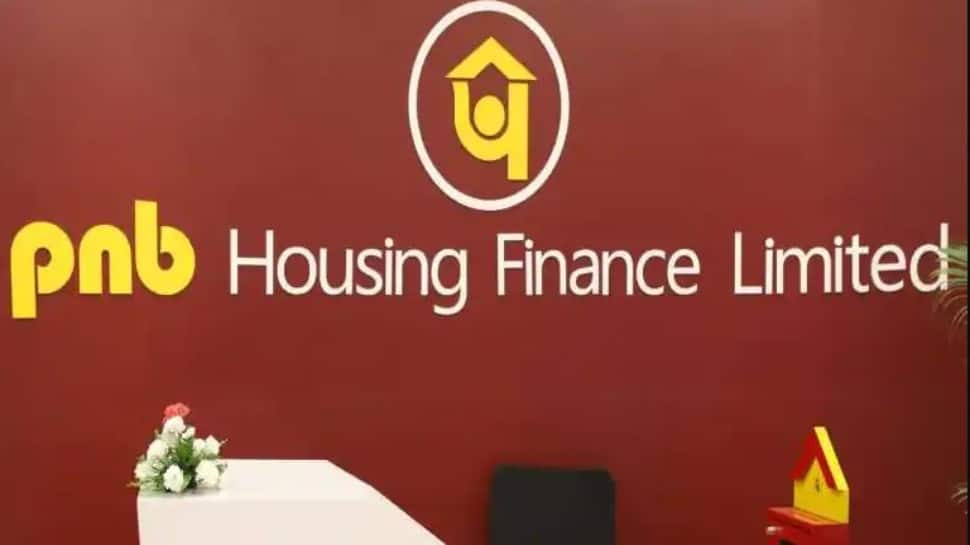 The Securities Appellate Tribunal on Monday delivered a split verdict on the tussle between PNB Housing Finance and markets regulator Sebi over the lender’s proposed nearly Rs 4,000 crore-deal with Carlyle Group.

The tribunal also said that its interim order passed in June, wherein the PNB Housing Finance was restrained from disclosing the results of shareholders’ voting on the deal, would continue.

“In view of the difference of the opinion between the members of the bench “we direct the interim order dated 21st June, 2021 to continue till further order,” the tribunal said in an 56-page order.

The proposed transaction has been contested by Sebi over valuation issues and PNB Housing Finance had moved the tribunal against the regulator’s directive passed in June.

The two-member bench of Justice Tarun Agarwala and Justice M T Joshi has delivered a split verdict on the matter. This means that the fate of deal remains uncertain for now.

In the interim order issued on June 21, the bench said that no factual dispute exists and only an interpretation of the provisions of the ICDR (Issue of Capital and Disclosure Requirements) Regulations and Companies Act read with Articles of Association is required to be considered.

There was no immediate comments on the verdict from PNB Housing Finance.