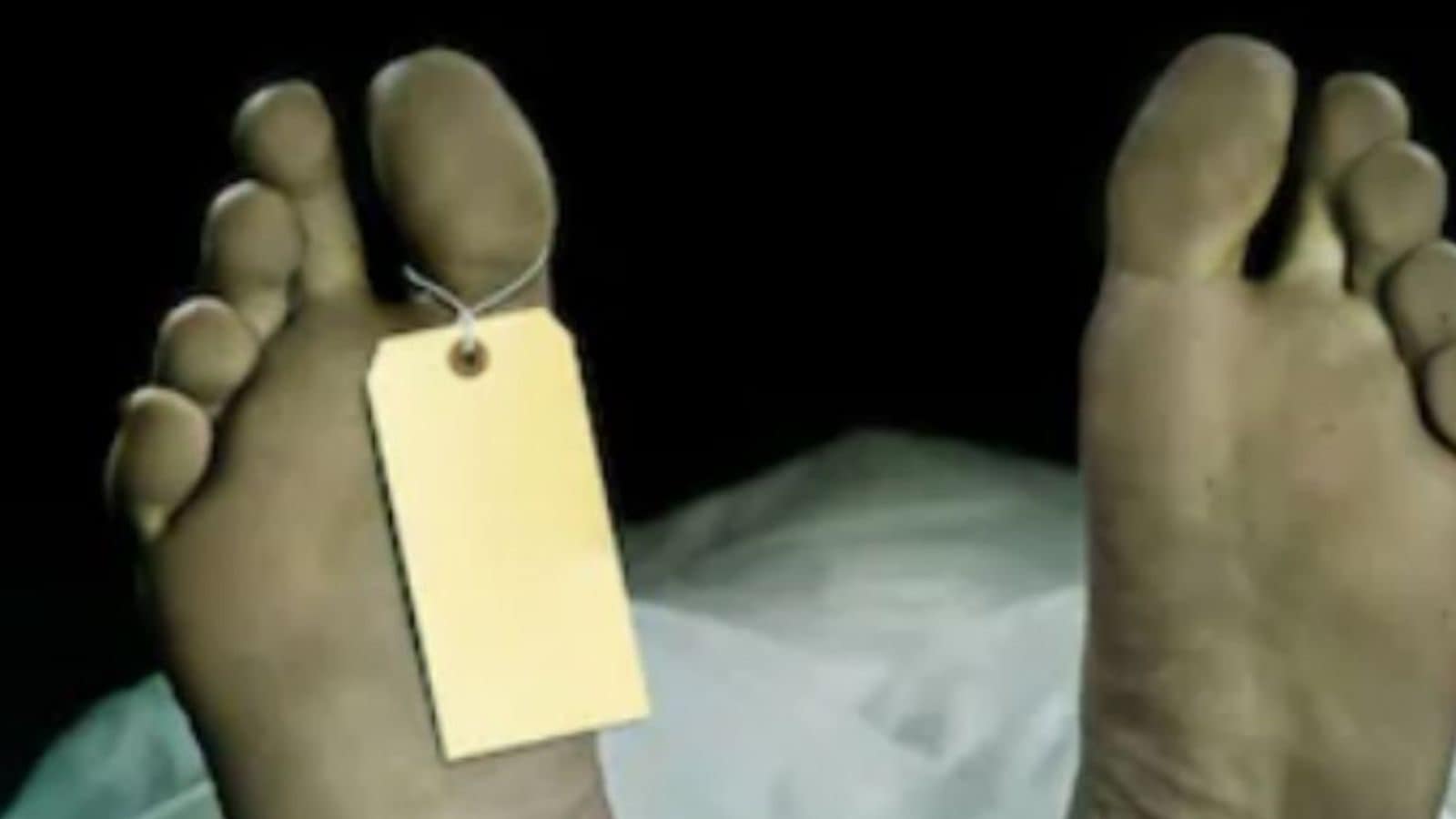 A 25-year-old man was allegedly killed by seven people after he objected to them calling him “mad” in Pimpri Chinchwad township in Pune district of Maharashtra, police said on Monday, adding two persons have been arrested. According to the police, the accused attacked the man with bamboo sticks, stumps, and a chair in the Milind Nagar area on August 5.

“The accused used to tease Manoj Kasbe and call him ‘mad’. On Thursday, the accused started teasing him again. Despite Kasbe’s objections, the jeering continued. Kasbe lost his cool and hit one of the men with a stick, following which they started beating him with a plastic chair, bamboo sticks, and stumps. Kasbe was seriously injured and died later,” a police officer said.

An FIR was registered under section 302 (Punishment for murder) and other sections of the Indian Penal Code (IPC) against seven people, he said, adding that two of them were arrested.