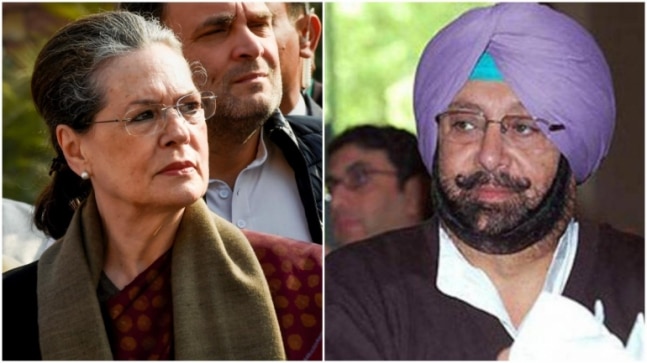 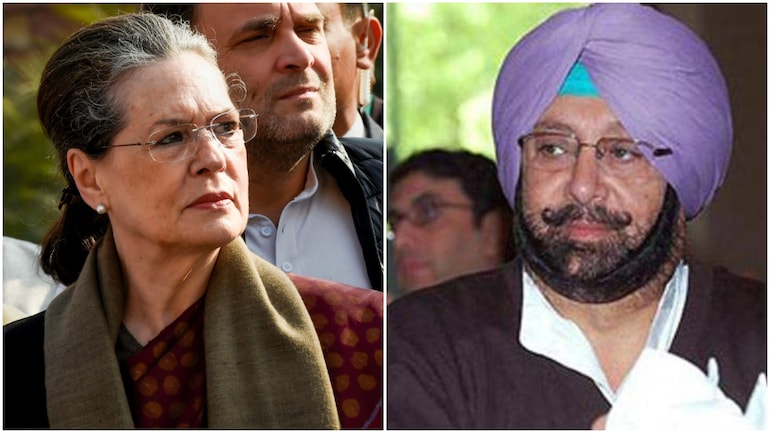 This is Chief Minister Amarinder Singh’s first meeting with Sonia Gandhi after the appointment of Navjot Singh Sidhu as the Punjab Congress president, which the chief minister had initially opposed.

Sources said Singh is likely to discuss the names of potential candidates for the Cabinet reshuffle and the political situation in Punjab, which goes to the polls early next year.

They said Singh is also likely to take up with Gandhi Sidhu’s continuous attacks on the Punjab government.

The chief minister is also expected to discuss the progress made on 18 issues raised by an AICC panel headed by senior Congress leader Mallikarjun Kharge and present action taken report.

Among others, these 18 issues include taking action against the drug mafia and transport mafia and those involved in the desecration of the Guru Granth Sahib.