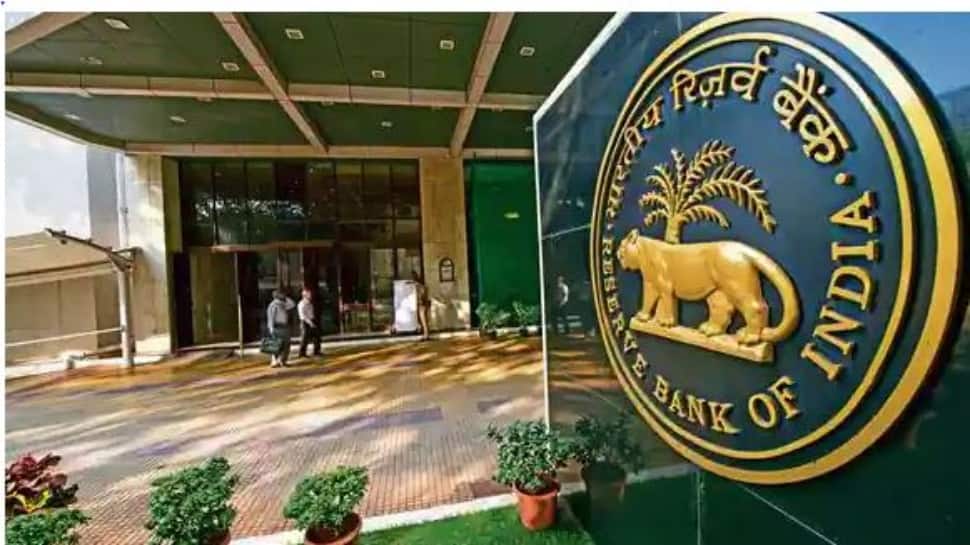 Concerned over the inconvenience caused to the public due to the non-availability of cash in ATMs, the Reserve Bank has decided to penalise banks for failure to timely replenish currency notes in such machines.

The RBI will start imposing penalty on banks in case the ATMs remain out-of-cash for a total period of 10 hours in a month from October 1, 2021, onwards.

“The Scheme of Penalty for non-replenishment of ATMs has been formulated to ensure that sufficient cash is available to the public through ATMs,” the RBI said in a circular.

The Reserve Bank of India has a mandate to issue banknotes and the banks are fulfilling this mandate by dispensing banknotes to the public through their wide network of branches and ATMs.

In this connection, it said a review of downtime of ATMs due to cash-outs was undertaken and it was observed that ATM operations affected by cash-outs lead to non-availability of cash and cause avoidable inconvenience to the members of the public.

It has, therefore, been decided that the banks/ White Label ATM Operators (WLAOs) will strengthen their systems/ mechanisms to monitor the availability of cash in ATMs and ensure timely replenishment to avoid cash-outs, the central bank said.

“Any non-compliance in this regard shall be viewed seriously and shall attract monetary penalty as stipulated in the ‘Scheme of Penalty for non-replenishment of ATMs’,” the RBI said.

On condition for counting instances of cash-outs in an ATM, the RBI said it would come into play “when the customer is not able to withdraw cash due to non-availability of cash in a particular ATM”.

As regards the quantum of penalty, the central bank said “cash-out at any ATM of more than ten hours in a month” will attract a flat penalty of Rs 10,000 per ATM.

In the case of White Label ATMs (WLAs), the penalty would be charged to the bank, which is meeting the cash requirement of that particular WLA.

The bank, may, at its discretion, recover the penalty from the WLA operator, it added.